Spotlight on Sevu Reece. Has the Crusaders bolter done enough to make the World Cup? 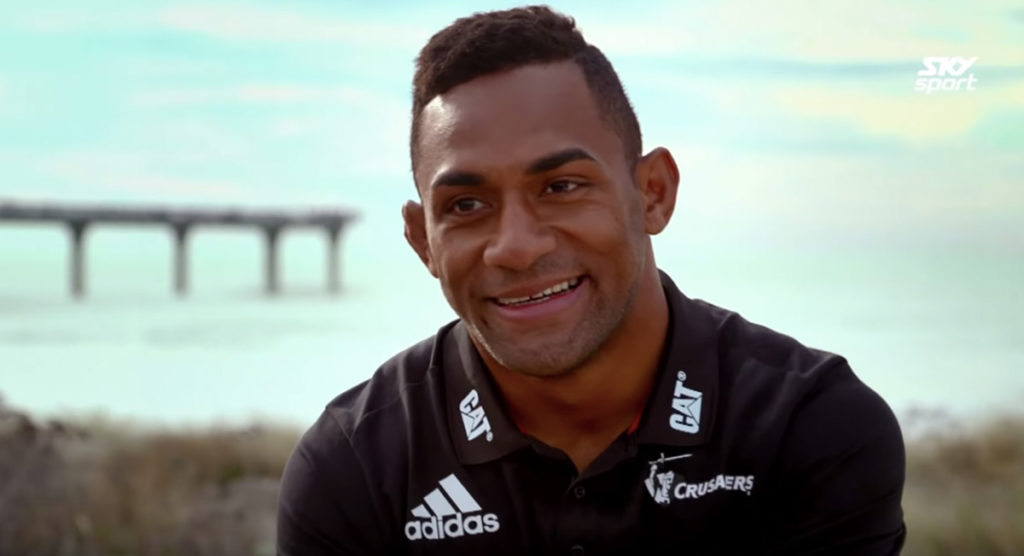 2019 has been a very good year on the pitch for Crusaders bolter Sevu Reece. The Fijian-born former Hamilton Boys’ High School standout has been remarkable for the two time defending champions. The question remains as to whether he’s successfully played himself into the black jersey.

One of the keys to the Crusaders’ success this season has been their highly-skilled wingers. With David Havili and George Bridge in tow, the Crusaders already had a stable full of capable backs. However, Reece has stepped up and at times, taken things to another level.

Things have not been completely flawless for Reece, however. In July of last year, Reece was cited for an instance of domestic abuse in Hamilton. As a result, his contract with Connacht was torn up and his chances with the Chiefs were affected as well.

The Crusaders were willing to take a chance and it seems their influence has fostered a positive rehabilitation. All concerned are now convinced these issues are in the rearview mirror.

With Rugby World Cup 2019 selection only weeks away,  the inevitable question that remains is whether he’s done enough to convince All Blacks selectors that he is the man for the right wing berth. His 2019 highlights should suggest the chances are pretty high.