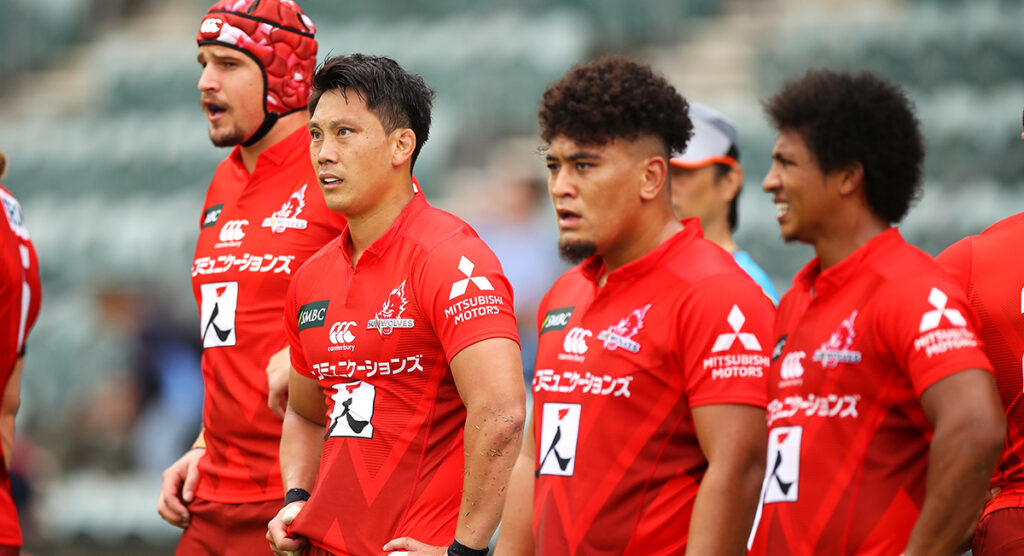 While rugby is set to kick off again in New Zealand with only local teams next month, Australia’s proposed Super Rugby competition will not feature the Sunwolves, with time and logistics counting against them.

All parties were hopeful that the Tokyo team could join the four current Australian Super Rugby sides, as well as the Western Force, in a 10-week competition starting July 4, but it’s now highly unlikely.

With international borders remaining closed, Rugby Australia can’t afford to wait on government approval for the Sunwolves, who would then have to be quarantined for two weeks, pushing back a competition re-start which already trails the NRL and AFL.

RA will already likely have to accommodate the Perth-based Force on the eastern seaboard.

“Things are progressing really well with the Force but I think the international border restrictions are probably going to make it pretty hard for Japan,” said Melbourne Rebels chief executive Baden Stephenson, who also sits on RA’s return to play committee.

“At one stage they were thinking about using their Australian and New Zealand players and some Japanese players but I think that the more they worked through the process the harder it is looking.”

The last of the Australian sides resumed training this week and are hopeful of ramping it up from next Monday to include larger group sizes – up from 10 – and contact work.

Slated to resume full training from June 8, they are now hopeful of bringing that forward one week.

Meanwhile, Stephenson said his club was confident of keeping star Wallabies winger Marika Koroibete, who has been targeted for a return to the NRL.

The reigning John Eales medallist is also in the sights of cashed up European and Japanese outfits circling Australian players, who are concerned about the dire financial situation of RA.

“Marika has signed a two-year deal and he’s a high profile player for us and the Wallabies,” Stephenson told AAP.

“I’d be very surprised once we get back up and running we’d be looking to release him plus I think Marika is pretty happy and settled here in Melbourne with his young family.”

Stephenson acknowledged that there were a number of players who were off contract and had been approached to play overseas and said the uncertainty over Super Rugby’s future beyond 2021 wasn’t helping.

He said there were a number of issues to cover off including what the competition would look like in 2021, the broadcast deal, available revenues and salary cap.