Super Rugby CEO: Tournament has a month to resolve Coronavirus issues or be scrapped 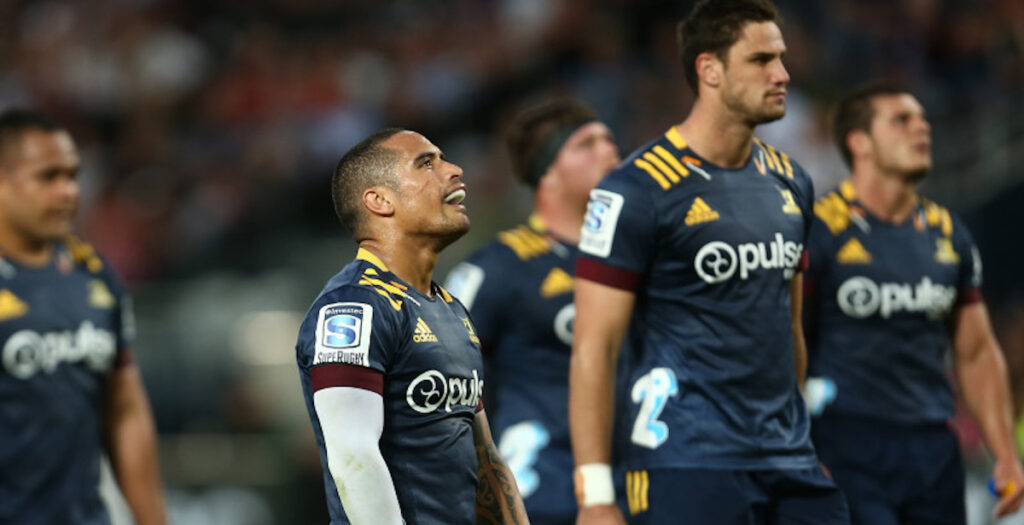 Super Rugby is the latest competition to be put on hold due to the ongoing concerns surrounding the Coronavirus pandemic.

Tournament organisers have postponed the competition for the “forseeable future” after the New Zealand government announced plans to restrict travel. But Sanzaar chief executive Andy Marinos believes they have four or five weeks to resume play or face scrapping the season completely.

“I think if it goes sort of four, five weeks then it’s going to be almost impossible because we don’t have the schedule to do anything further,” Marinos told Newshub.

“It would put us in a very precarious position. That’s why it’s so important for us to work with our broadcasters and why we’re so determined to see if we can’t get some form of rugby and some kind of structure up in the foreseeable future.

“Without that revenue, without the ability to be playing in front of stadiums that have crowds it all does have a direct impact on the bottom line.

“That’s something I know the national unions are dealing with all of their clubs and then indirectly with all their governments.”

The tournament has only played seven of its 18 rounds including this weekend’s action with the Sharks leading on 24 points.