Surprise omissions a sign of depth of Scotland RWC squad 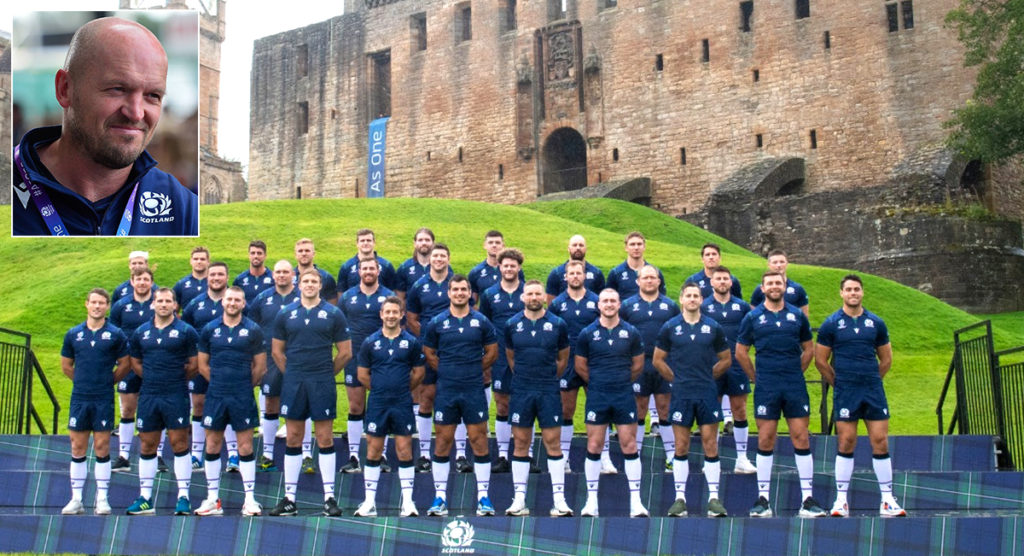 In the wake of Gregor Townsend announcing his 31-man squad for the World Cup, fans are taking positives in the depth of Scottish rugby currently.

There are some noticeable exclusions from the squad, namely Rory Hutchinson and Huw Jones in the centres and Matt Fagerson and Magnus Bradbury in the back-row, which have vexed some fans.

The Northampton Saints’ Hutchinson’s omission has caused the most outrage on social media, despite the centre only earning three caps. He has already won over many Scotland fans, particularly after last season with the Saints, and his ability to play centre or fly-half makes him a popular figure. However, Pete Horne, who is equally versatile, has been picked ahead of him.

Similarly, fans are also shocked that Jones has failed to make the squad after being a focal point in Townsend’s teams so far during his tenure as head coach.

While there are those that are not happy with these decisions, some are seeing the other side of the coin, that this is a sign of the strength in depth currently. That is why some fans are saying this is the strongest squad in years, and it is clear that Townsend must have had a real selection dilemma.

Yep! Gutted for some of those players not selected but how good is it to finally have some strength in depth.

Hutchinson will no doubt be a reserve should an injury arise to someone in Japan.

In the case of the back-row, while there are some players that are unlucky to miss out, the question would be who to drop to accommodate them. There are always going to be certain players that different fans do not want in the squad, but on the whole, it is understandable why Townsend has opted for every player.

Horne may be a controversial call, but he is versatile, experienced and has been tested by Townsend in the past.

With Sam Johnson, Duncan Taylor and Chris Harris being the other centres in the squad, two good players were always going to miss out, and some fans are enjoying the depth in that position.

It’s a very strong squad. Hard decisions in the back row and centres. Wish some of the Internet armchair selectors would chill out a bit

Would have gone for Hutchinson over Horne & Fagerson over Wilson but still the best squad for at least 15 years. Bring on Ireland!