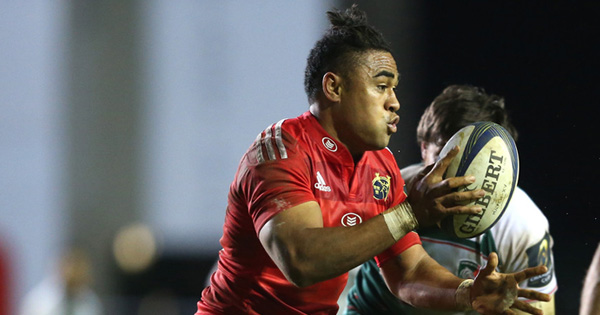 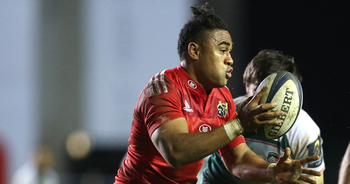 Leicester Tigers maintained their unbeaten start to the Champions Cup with a hard-fought 17-6 victory over Munster at Welford Road. The result completed a rare back-to-back success over the two-time champions, whose qualification hopes hang by a thread.

The Tigers’ own chances have been increased no end through the exceptional performances of South-Sea islanders Vereniki Goneva and recent import Telusa Veainu.

The former scored the crucial try 20 minutes from the end to all but secure the win while Veainu stopped a clear try at the other side of the pitch.

His speed and disruptive efforts in defence should stand as perfect justification for perserverence.

And as a result of the Tongan international’s determination, Leicester soon won a penalty; this ultimately helped see off Anthony Foley’s men.

Francis Saili was actually caught earlier in the match too, that time by Peter Betham.

It followed a lovely sidestep and while it wasn’t as dramatic, the trysaving tackle was also crucial. You can watch that on page two, and see Veainu’s electric pace in the video below.