The Art of the Offload: Brian O'Driscoll and Ben Kay show you how it's done 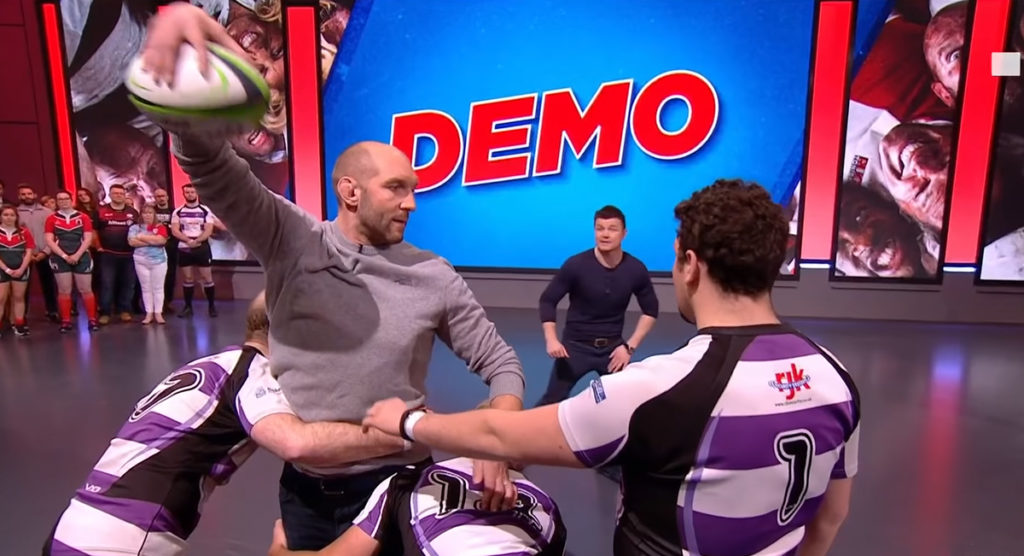 After another weekend of European rugby that saw some sensational passes, and one in particular, Rugby Tonight’s Ben Kay and Brian O’Driscoll have put together this offload demo that explains the basic principles required to master the art of the offload.

While Kay was more accustomed to ball handling in the lineout, O’Driscoll himself has thrown a number of silky offloads in his career. The two of them combine well here to show us a bit more about what is involved in recreating two sublime passes from the weekend.

Thanks to throwing what used to be considered 50/50 balls, Ollie Devoto and Viliame Mata both put players through to score tries that otherwise might not have been.

The Mata offload in particular grabbed all the headlines as he set up James Johnstone with a pass that’s seldom been seen on a rugby fifteens field (watch it again below).

O’Driscoll and Kay look at how these passes were executed and show you the hows and whys of how to perfect that aspect of your game.

The Art of the Offload: Brian O'Driscoll and Ben Kay show you how it's done | RugbyDump - Rugby News & Videos