The art of the set-piece: some of the best tries from the 90s and 00s 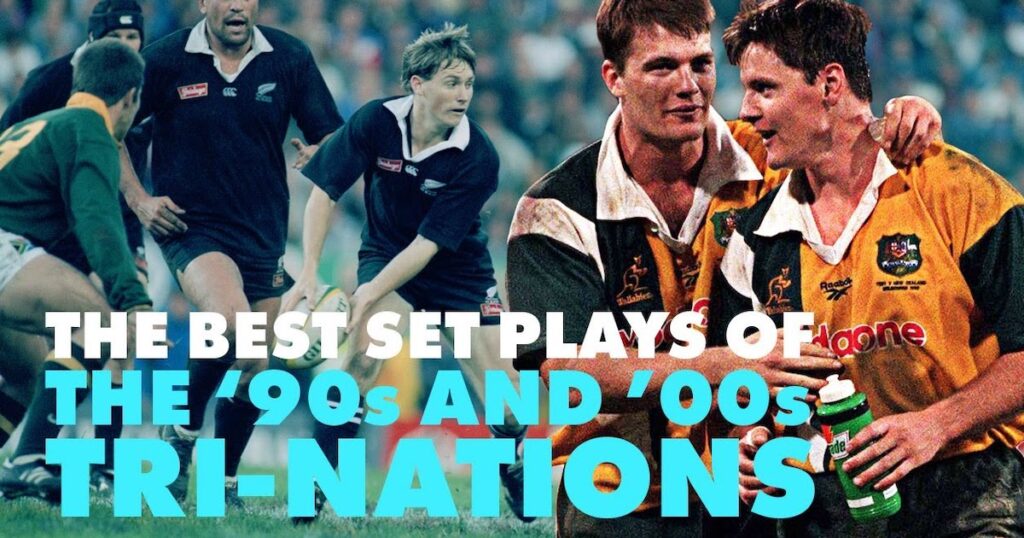 Part of what makes rugby so unpredictable and exciting is the set-piece move. It’s an area of the game which has been developed so much over the years, with some of the most iconic tries coming as a direct result of bamboozling the opposition.

Throughout the 90s and 2000s, the Southern Hemisphere teams in the Tri Nations were arguably the innovators in the set-piece. And they used it to devastating effect, as the latest Rugby Pass video demonstrates.

From the deceiving dummy runners used effectively by Australia, to the quite frankly mind-boggling double ‘pods’ the All Blacks used to set up Christian Cullen’s stunner against the same opposition, the set-piece highlights a team’s skill and a coach’s tactical thinking.

These days, the set-piece is perhaps more drilled amidst the ubiquitous systems, structures and pods, but the impact they maintain is perfect proof that imaginative attacks can win you games.

The art of the set-piece: some of the best tries from the 90s and 00s | RugbyDump - Rugby News & Videos