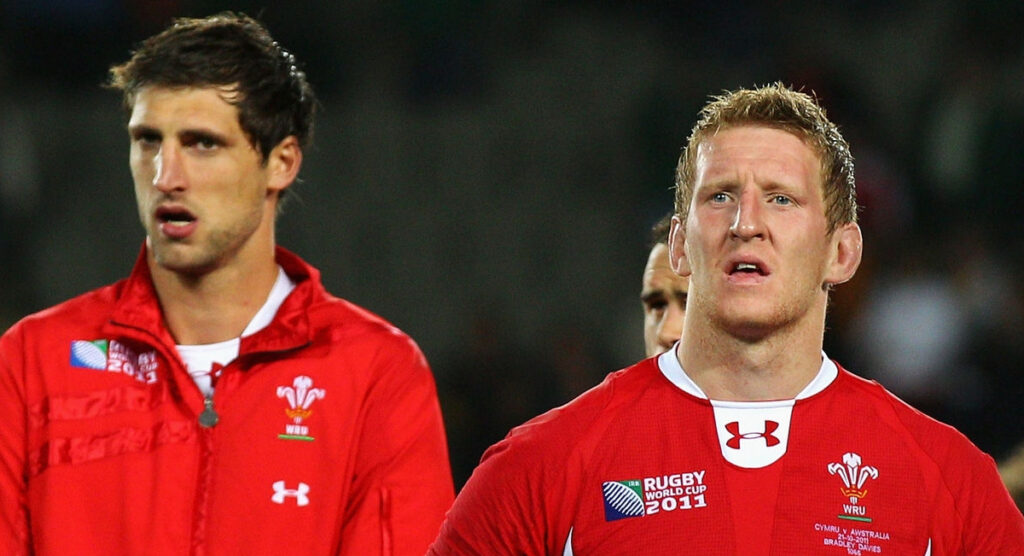 The longer a player’s career is, the chances are that they will somehow manage to score a try at some point. Whether it is a pick and go, a crash ball from close range or simply being in the right place at the right time to drop over the line, tries do not need to be scored from 50 metres out and neither do they have to be pretty.

But five-pointers have somehow eluded a select group with over 60 caps for their country, and unsurprisingly, props and locks dominate the list.

Though he was a member of a successful Ireland side that won the Six Nations in 2014 and 2015, the 61-cap former tighthead Mike Ross is his country’s most capped player to never cross the whitewash.

France and Biarritz’s lock during the 1980s Jean Condom is the first of many second-rows to appear on this list.

Australia’s Dan Vickerman was a member of the squad that reached the 2003 Rugby World Cup final, starting in the 90-8 victory over Romania en route to the final, but that was not enough for the 63-cap lock to score.

A try in a non-cap Barbarians match in 2005 meant Allan Jacobsen did actually score in a Scotland shirt during his ten-year, 65-cap Scotland career, but he never managed one in an official fixture.

As a player who was more renowned for his insuperable scrummaging than anything else, Wales’ 66-cap loosehead Paul James was never on the scoresheet in red.

Being a hard-running forward that suited Warren Gatland’s direct and physical style of rugby, it is surprising that Ospreys lock Bradley Davies has never scored in his 66-cap career.

Italy have not necessarily been famed for blowing their opponents away with tries in victory or defeat, and that is perhaps why 67-cap second-row Quintin Geldenhuys never managed one himself.

England’s Joe Marler may have never managed a five pointer for England over the course of his 71 caps, but it is still within his power to change that as he is still part of the current England squad (for reconditioning).

The 6ft 9ins Luke Charteris was of course famed for dominating the lineout during his 74-cap Wales career, but his inability to cross the line may shock some.

Another Italian high up in this list, which is perhaps understandable coming from a lower ranked tier one nation, former loosehead Salvatore Perugini previously held the record for the most caps, 83, without amassing any points.

Despite playing 108 Tests for the All Blacks, winning two Rugby World Cups and being part of one of the most free-scoring sides in rugby history, Owen Franks remarkably never scored a try.

Though tighthead props are not necessarily famed for their try-scoring prowess, it is surprising nonetheless seeing as his long standing front row partner Tony Woodcock even bagged a try in the 2011 RWC final.