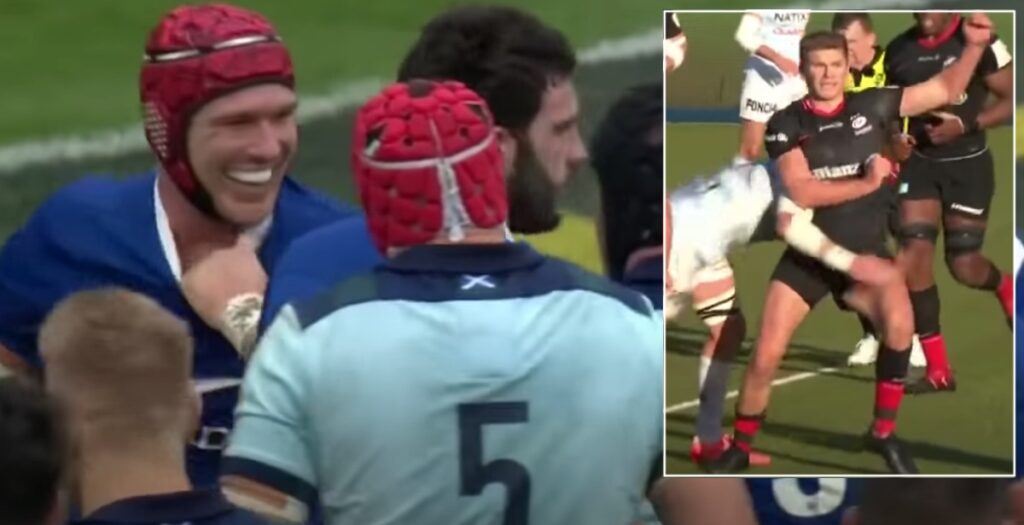 A brutal new montage of France and Racing 92 lock Bernard Le Roux has been created to showcase the nasty side to his game.

The South African-born second row was recently cited for a cynical forearm on Alun Wyn Jones and the four-minute montage features some huge hits, vicious stamping and dangerous neck rolls.

Le Roux joined Racing in 2009 and three years later the now 31-year-old made his international debut for Les Bleus. The lock now has 43 caps to his name and remains one of the most physical and dirties players in France.