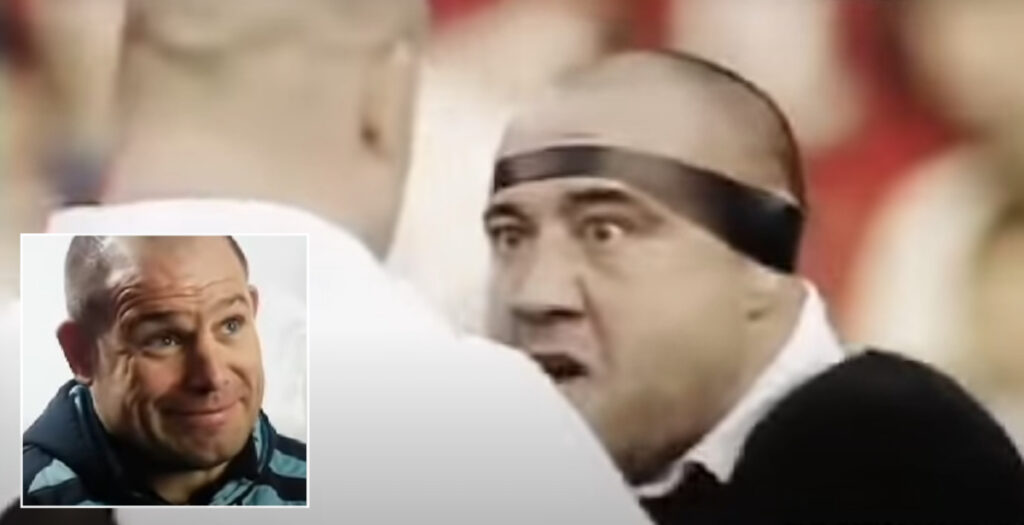 Edinburgh head coach Richard Cockerill made quite the impression on his England debut back in 1997 ahead of a Test match against the All Blacks.

The hooker clearly looked pumped as he ran through the tunnel at Old Trafford and onto the pitch where he faced his first Haka in front of a raucous crowd in Manchester.

But rather than standing shoulder to shoulder with his teammates, Cockerill walked right up to the New Zealand players and squared up to his opposite number Norm Hewitt, causing a fiery confrontation before the game had even started.

Years later Cockerill recalled the incident as “a bit of red mist and aggression” and that his teammates were fine with his actions.

Despite Cockerill’s antics, the All Blacks went on to win the game 8-25 in Manchester.