The day Rob Kearney almost single-handedly took on the Springboks 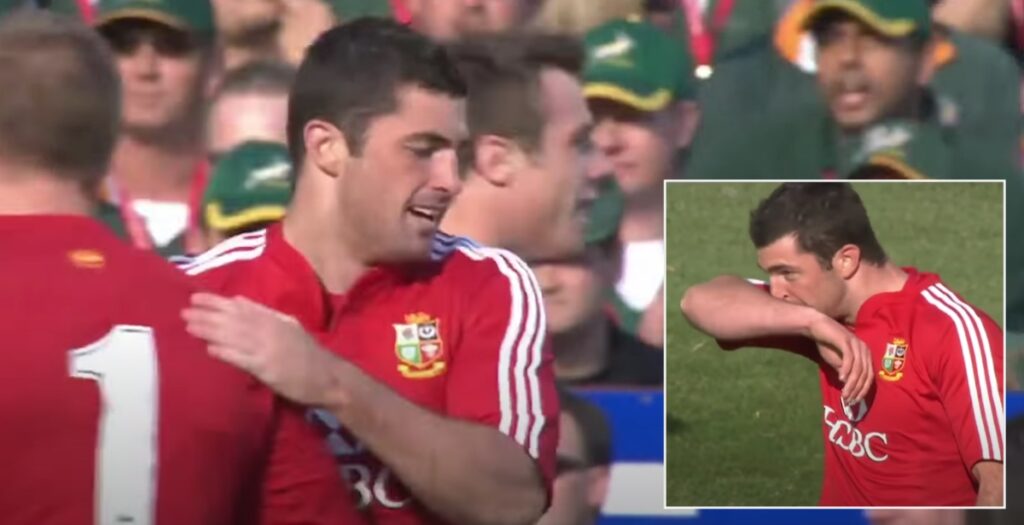 Ireland legend Rob Kearney put in one of the greatest ever individual performances for the British & Irish Lions on the 2009 tour to South Africa.

The full back dominated the highball during the second Test match in Pretoria and scored the Lions’ only try of the match on that sunny day at Loftus Versfeld.

The Springboks repeatedly targeted Kearney throughout the match but the full back answered every time and was instrumental in one of the greatest test matches of all time.

Despite Kearney’s heroics the Lions fell short 28-25 after a last minute penalty kick from substitute Morne Steyn to seal the series win for South Africa. Full match highlights are available below:

Kearney, now 34, has earned 95 caps for Ireland since making his debut in 2007 and has three Test match appearances for the Lions to his name.