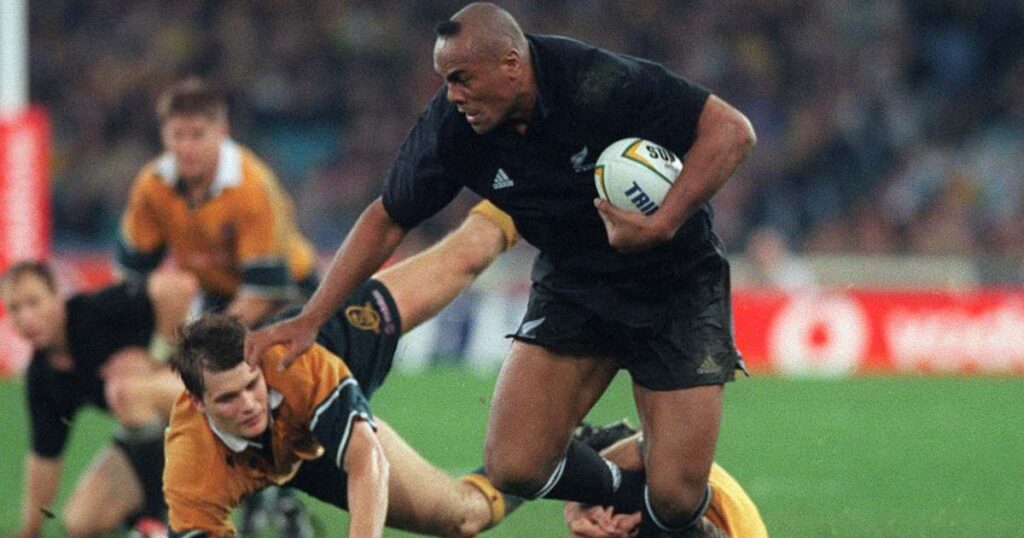 The epic New Zealand versus Australia Tri-Nations match of 2000 has been covered many times over, and it’s easy to see why. Dubbed “the greatest match ever played” this encounter had everything, including a sensational finish.

Part of the All Blacks’ latest Final 10 series, this video looks back on just how incredible the Test match was. That the final 10 minutes were as action-packed and dramatic as the previous 70, was testament to how special the clash was.

The two sides went in at half-time tied at 24-24, despite New Zealand surging into a 24-0 lead following tries from Tana Umaga, Pita Alatini and Christian Cullen, all within a matter of five minutes. Andrew Merthens kicked three conversions and a penalty.

The Wallabies launched a spectacular comeback and took the lead through tries from Joe Roff, Chris Latham, Jeremy Paul and two from Stirling Mortlock.

Paul’s try came in the dying stages and it looked as though New Zealand were beaten. But Jonah Lomu’s effort in injury time finally sunk the Australians.