The George Smith career that started in 1999 will soon come to an end, probably 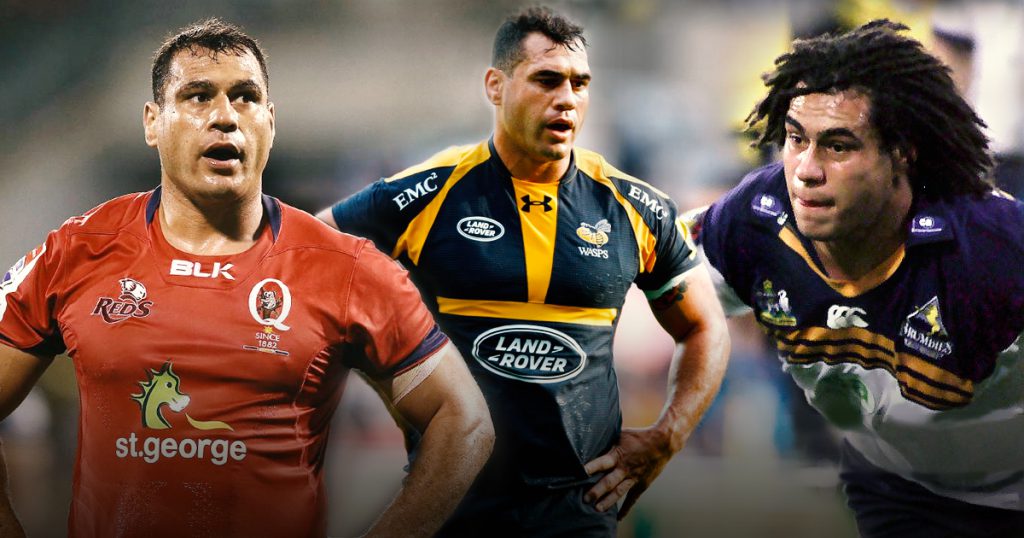 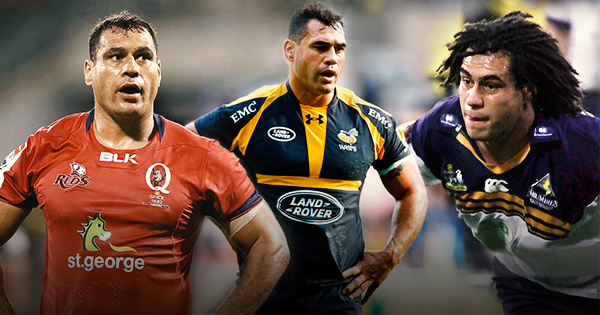 Wallabies great George Smith won’t get the Australian rugby farewell he deserves as he will miss out on his final game on home soil due to injury. The flanker moves to the English Premiership at the end of Super Rugby for yet another stint overseas.

It’s the Queensland Reds’ final match of the season but Smith, who picked up a knee injury against the Melbourne Rebels, will have to watch from the stands as the Reds host the Sunwolves.

Smith turns 38-years-young on Saturday, but that was the final chance for him to get a fitting finale to a wonderful Super Rugby career, before he joins Bristol Bears on a short-term contract.

He amassed 111 Test caps for Australia and 142 games for the Brumbies but has also played for Toulon, Suntory Sungoliaths, Stade Francais, Wasps, Lyon, and the Reds.

“It’s unfortunate that George doesn’t get an opportunity to play in the Reds’ jersey one final time, but we thought it was in his best interests to listen to his body and sit this one out,” said coach Brad Thorn.

“He has given plenty to us and to Australian Rugby as a whole and we wish him all the best with the rest of his career.”

Below we see former and current Wallabies captains reflecting on his fantastic career, one that started way back in 1999 as an eighteen year old.

Don’t be surprised if we see him back in Super Rugby next year!? We can only hope.

The George Smith career that started in 1999 will soon come to an end, probably | RugbyDump - Rugby News & Videos