The Long Term Impact of Concussion on Display 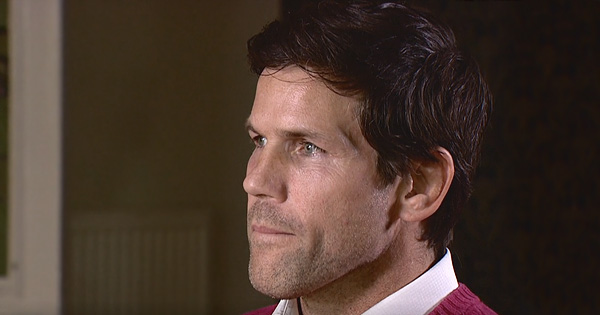 Last year former Scotland and British and Irish Lions player John Beattie made a documentary about repeated head injuries in rugby, and how it can lead to long term brain damage. Since that aired he has been contacted by a number of former players, concerned for their current state.

In the harrowing interview above, former Glasgow flanker John Shaw actually has a ‘cut out’ moment on camera, failing to remember what question he was asked.

Below is another snippet, featuring a chat with former SRU team doctor Donald Macleod.

RT this is what the former SRU doctor says about #rugby #concussion legacy https://t.co/otZ96ab3nw

You can watch the full short film via the BBC website (UK only) where Beattie speaks to former players who feel they might be suffering from the long term effects, as well as Macleod, who was SRU team doctor from 1967-1995