The Making of All Blacks: An Insight into New Zealand's intense School Rugby System 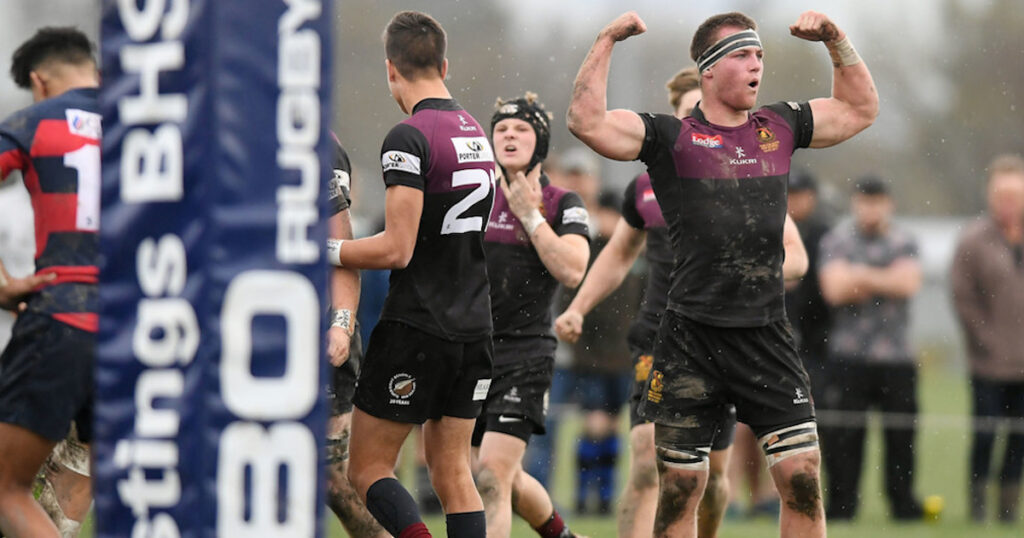 One of the reasons the All Blacks are so consistently good is down to their immense school rugby system the country thrives on. It is a huge thing in New Zealand and the almost professional way of going about their business is no better demonstrated than in the latest RugbyPass episode of The Season.

Focusing on Hamilton Boys High School, the documentary series provides a unique in-depth look behind the scenes of one of New Zealand’s most successful school rugby teams.

Four-time national champions, Hamilton Boys High School compete in the 1st XV Super Eight – a nationwide league between boys schools from eight central north provinces of the country – which they have won 12 times.

Compare the preparation, coaching approach and mentality of the figures involved with the side and it’s easy to forget that the players are still at school. They certainly have big shoes to fill; Hamilton Boys High School has produced a number of professional players over the years.

But something which many schools and teams around the world can take further inspiration from is the camaraderie between the host and visiting schools.

New Plymouth Boys School travelled three and a half hours to Hamilton for their game, and the players were paired up with an opponent and would stay with them during their trip.

It provides the players the sort of bond they may eventually end up renewing if they reach the ultimate goal of playing professionally in Super Rugby or at international level.