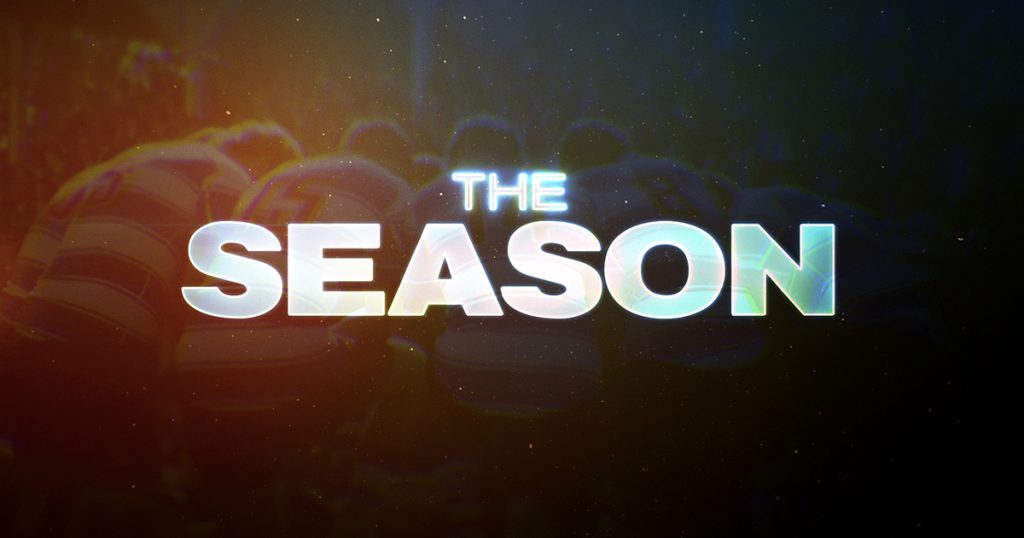 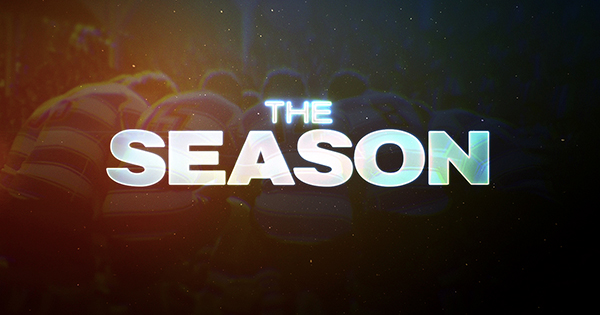 A few years back The Code came out, a documentary that gave us an intimate insight into the Waratahs in Super Rugby. Code Red featured the Queensland Reds. Now, this is an inside look at one of Australia’s most prestigious schools.

The Season gives us a behind the scenes look at First XV schoolboy rugby like we’re never seen before. It tracks the fortunes of Nudgee College in Queensland, as they navigate their way through the 2017 GPS Premiership Season.

Nudgee College is one of Queensland’s powerhouse rugby nurseries with 40 GPS rugby premierships to its name. Nothing is guaranteed though, so each and every season has a number of challenges, all of which have been captured en route to what they hope would be a 41st title.

The first four episodes are embedded below, each one at 24 minutes each.

In the first ever episode of The Season we learn about the school and get to see the players in their preseason training.

With the first GPS game only days away, the boys partake in pre-match Nudgee traditions including the school Cheer Practice and War Cry.

With the coaching staff reminding the team to keep a ‘blue head’ in the biggest game of the year, the pressure of a 10,000 strong crowd and a commanding display from brother school Gregory Terrace, affects the team discipline and the cracks begin to appear.

In the third installment, the St. Joseph’s game concludes in the most astonishing fashion with Nudgee scraping home in overtime. Meanwhile, the boys struggle with a Fijian song of praise, and the youngest member of the team credits his parents for playing a major role in his development.

The First XV – undefeated so far – continue their march towards a premiership against Churchie, but continue to fall foul of the match officials.

In the fourth episode, Nudgee’s match up with Southport brings together the two best teams in Queensland and the larger Southport scrum becomes hard to contain despite some pre-game motivation from a current Wallaby Old Boy.

Despite some parental support making an interstate trip for the game, the result remains poised to fall the way of the team who finishes strongest.