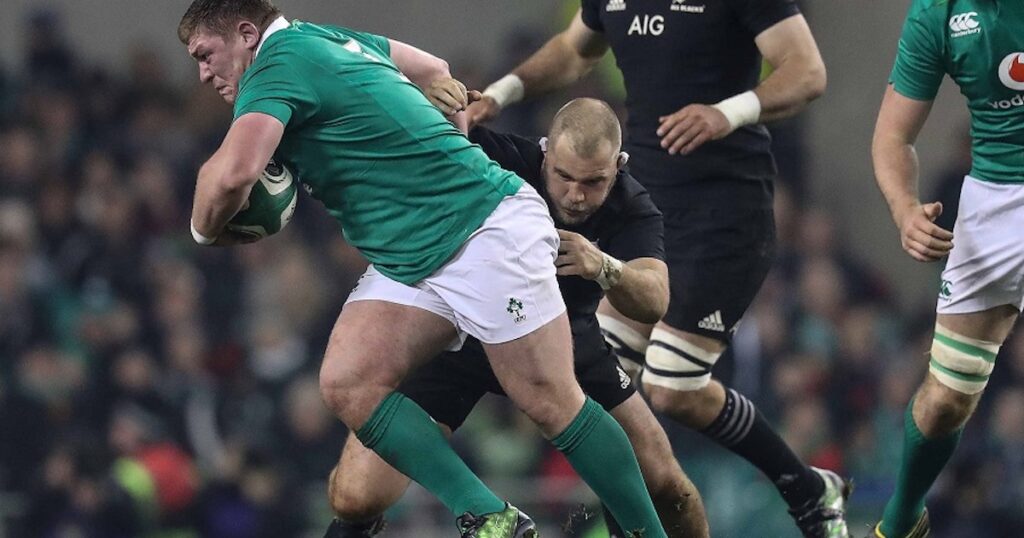 All things going to plan, the British and Irish Lions should be touring South Africa for the first time since 2009, with talk already centering around which players ought to be part of the squad.

Ireland’s Tadhg Furlong played in all three Tests on the last tour in New Zealand and is one of the form international props in the world.

With physicality at the top of the Springboks’ qualities, is Furlong already an inked-in inclusion for the touring party?

One thing for sure is that Furlong is built and has enough physicality to take on the Boks on home soil, as this double fend from Ireland’s clash with New Zealand in 2016 proved.

Alongside Mako Vunipola in the front row, it could be just what the Lions need to avenge their 2009 heartbreak in South Africa.