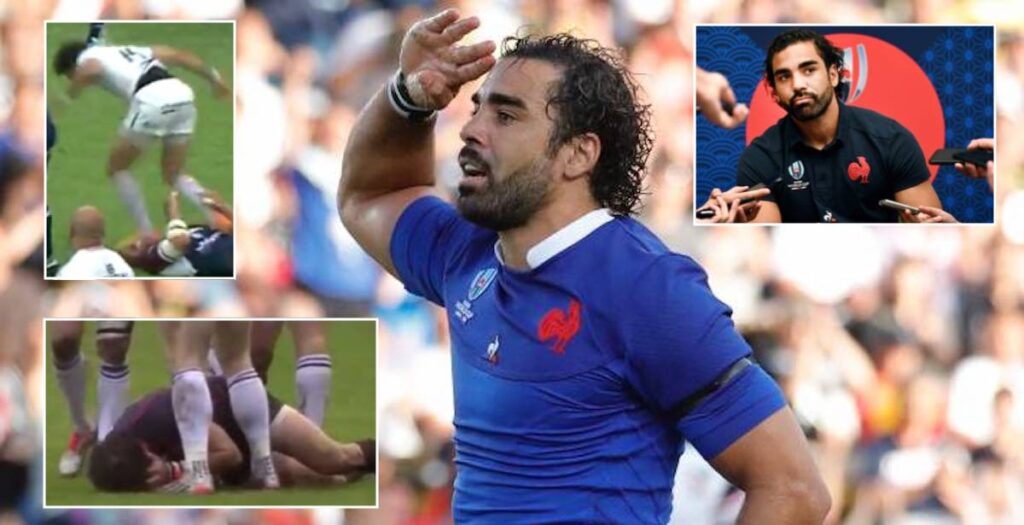 French winger Yoann Huget has split opinion among rugby fans throughout his career because of his history with playacting.

The 33-year-old has scored 14 tries in 62 Tests for France and played more than 130 times for Toulouse since joining from Bayonne in 2012.

One of his most famous moments of controversy came against Bath in the Champions Cup in 2015 when he dived like a footballer in front of a sold out Rec.

Next up was another piece of playacting, this time for France against the Springboks in 2017.

While it’s not clear if the next one was intentional or not, his face stamp on Bordeaux Begles lock Jan Andre Marais in 2015 certainly split opinion.

While there’s no questioning his ability to score fantastic tries at the top level, here’s a few clips which will satisfy the haters.