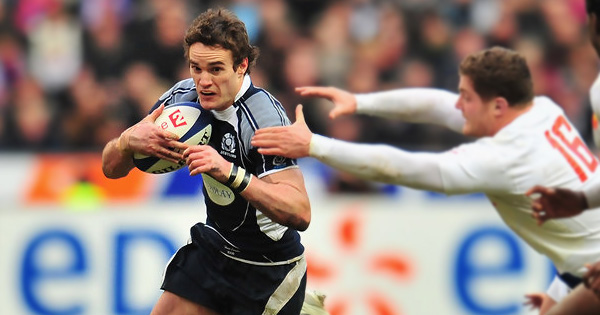 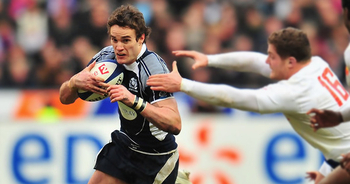 Former Scotland winger Thom Evans will make a return to competitive rugby, five years after sustaining a life-threatening spinal injury while on international duty against Wales.

Evans, who will play in the International Open in Dubai next weekend, had been tipped as a star of the future before his injury that nearly rendered him paralysed.

The 30 year-old will turn out for an UR7s side in the tournament after undergoing arduous rehabilitation work with Margot Wells. Wells notably worked with England full back Mike Brown after his well-documented concussion this year.

Speaking to the Daily Mail, Evans spoke of his relief of finally being able to take to the rugby field once more.

He said: “I’m honoured to be able to get the opportunity to play, and this tournament is to see how I hold up being back on the pitch,’ said Evans. ‘Only after the tournament will I have an idea about my rugby future.”

But the former Glasgow player, who also competed in a Rugby Aid charity match at Twickenham’s Stoop in September, says that he harbours no intention of a full time return to the game just yet.

“‘I have no ambitions or anything other than just to play in this tournament in Dubai and see how my body holds up.

“The idea just now is to play sevens. The body feels really good. I will see how it is. I have been working really hard with Margot (Wells) and strengthening everything up.”

We wish Thom all the best in his continued recovery. Here’s a reminder of a short documentary Evans did with World Rugby a year after his injury, which we featured back in 2011.