Throwback: A decade since that incredible shootout in Cardiff 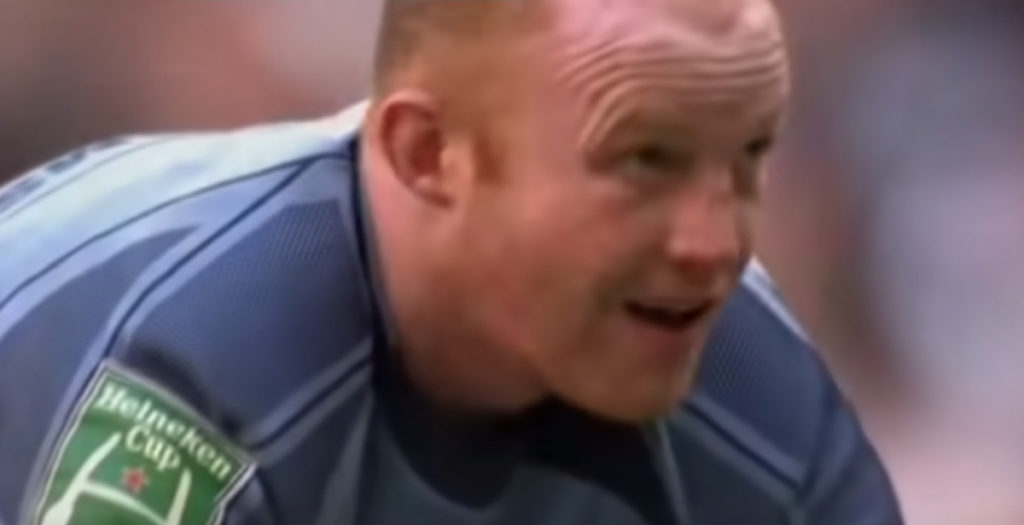 This weekend marks the 10th anniversary of the famous penalty shootout between Cardiff Blues and Leicester Tigers in the Heineken Cup semi-final.

Both teams were tied on the scoreboard after extra time back in 2009, meaning they were forced to undergo rugby’s version of a penalty shootout.

The ball was placed between the posts on the 22-metre line and five players from each side were selected to take a kick for goal, but after being tied once again after the shootout, it went to sudden death.

The two sides had run out of backs to take the spot kicks, meaning they had to call on the forwards to take on the responsibility.

The decisive moment came from Wales and Cardiff legend Martyn Williams, who hooked his kick to the left of the posts, giving Jordan Crane the chance to win the game for the Tigers, which he did.

This will always be remembered as one of the most dramatic finales to a European game in history and despite their heroics, Leicester failed to overturn Leinster in the final in Murrayfield.

Throwback: A decade since that incredible shootout in Cardiff | RugbyDump - Rugby News & Videos