Throwback: All Blacks strike late again to down Wallabies at Suncorp 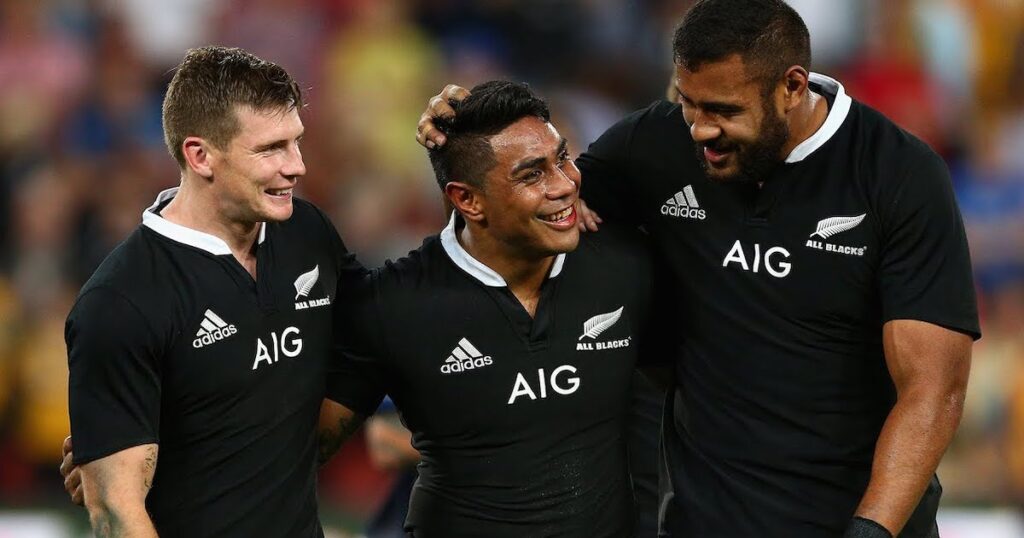 Time and time again, you just marvel at the All Blacks. They are the definition of a team which never, ever gives up. From their dramatic 2013 victory against Ireland in Dublin, New Zealand produced another Houdini moment versus Australia one year later.

In a similar situation to Dublin, the All Blacks trailed heading into the closing stages, with Ewan McKenzie’s Wallabies holding a 10-point margin.

But fate had it that New Zealand would sneak another victory at the death.

Australia entered the deciding Bledisloe Cup match with a chance of levelling the series following a 12-12 draw and a heavy defeat in the previous two encounters.

They had a handy 25-15 lead courtesy of Nick Phipps and Bernard Foley tries, with Adam Ashley-Cooper also touching down on his 100th cap for his country.

New Zealand scored through Corey Jane and Dane Coles, but had lost Patrick Tuipulotu to the sin-bin and faced an uphill battle in order to snatch the win.

However, Aaron Smith scored a brilliantly opportunistic try from a quick penalty tap, converted by Beauden Barrett before Malakai Fekitoa touched down in the final seconds to bring the All Blacks to within a point of the Wallabies

And just like in Dublin, it was left to the conversion to steal the victory, with replacement fly-half Colin Slade holding his nerve to deny Australia at the very last moment.

That defeat left Wallabies coach McKenzie in a very difficult position, and he duly announced his resignation in the post-match interview.