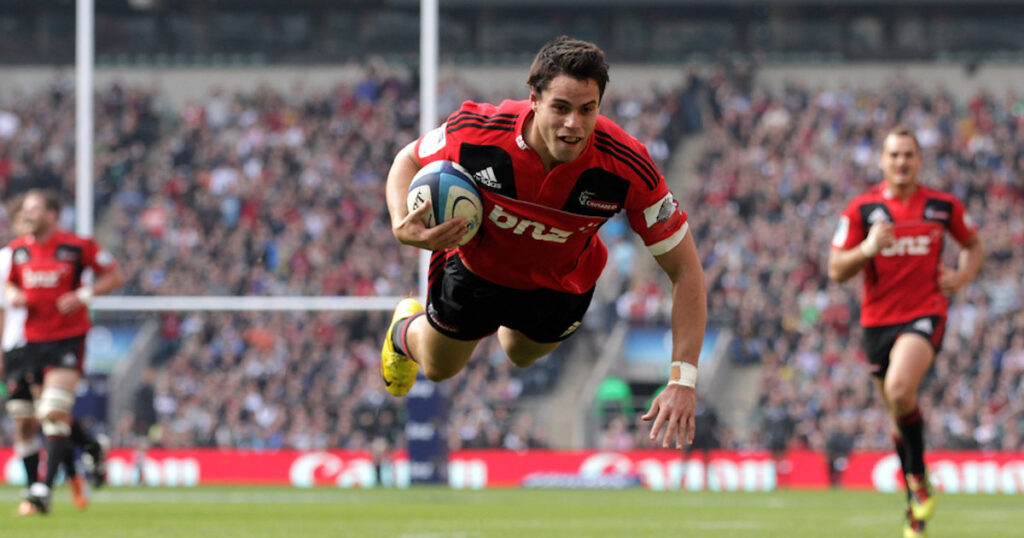 Back in March 2011, Twickenham played host to its only Super Rugby match to date, between the Crusaders and the Sharks. It turned out to be a classic as both teams fielded first choice squads in front of over 35,000 spectators.

Coming just months after the devastating earthquake in the Crusaders’ home city Christchurch, the match was arranged for London in a dual attempt to raise funds for the disaster relief while also promoting the Southern Hemisphere franchises to a new audience.

The Crusaders came out on top 44-28 after an end-to-end game won largely by a sensational first half performance from the Kiwis, who had talent from 1-15.

At half-backs was Andy Ellis and Dan Carter, with Robbie Freuan and Sonny Bill Williams at centre. Added to that was the back three of Israel Dagg, Zac Guildford and Sean Maitland. It was an incredible set-up.

The Sharks were not shirking on their squad either: Louis Ludik at full back, Odwa Ndungane, Stefan Terblanche and Lwasi Mvovo alongside, with Willem Alberts, Keegen Daniel and Ryan Kankowki in the back-row. It wasn’t quite the Crusaders though, and it showed.

There were glorious tries for Dagg, Guildford, Maitland and Carter in the first period as the Sharks clung on with tries from Alberts and Jacques-Louis Potgieter.

Alistair Hargreaves and Ndungane touched down in the second half to bring the Sharks back into the mix, but Maitland’s second and three Carter penalties was enough to cap off a memorable Super Rugby debut on English soil.