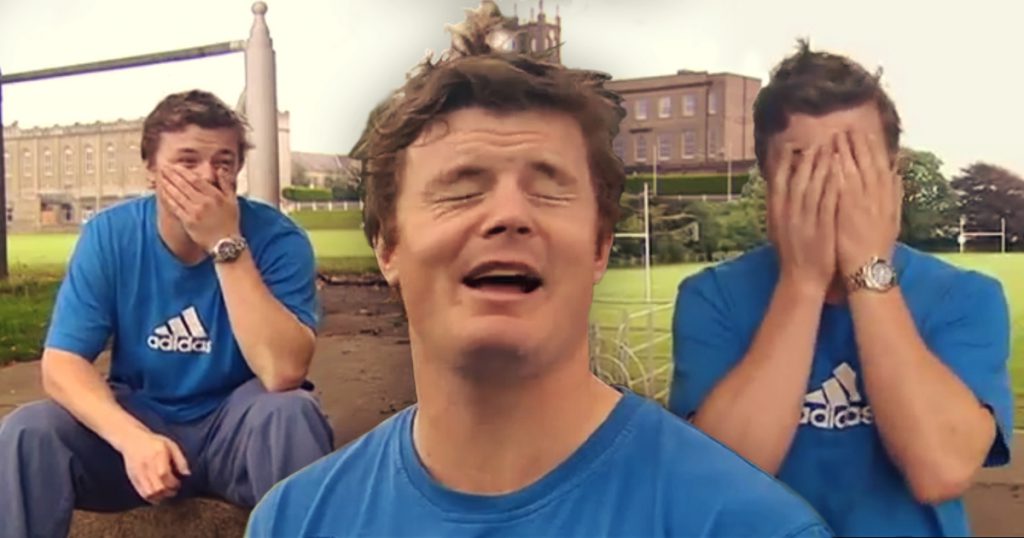 Having been retired for a few years now, Ireland legend Brian O’Driscoll is a much sought after pundit and media personality in rugby circles. Back in his mid twenties though, his skills off the field clearly left much to be desired, as seen in this hilarious blooper real.

O’Driscoll, who was infamously injured in the opening minutes of the first Test of the 2005 British and Irish Lions tour of New Zealand, presented a documentary after the tour. It was called Brian O’Driscoll’s Lions Diary, and the above bloopers come from him setting up various clips.

It makes for amusing viewing, considering how polished he is nowadays.

If you’re also interested in watching the entire documentary (1:32:02), you can do so below.