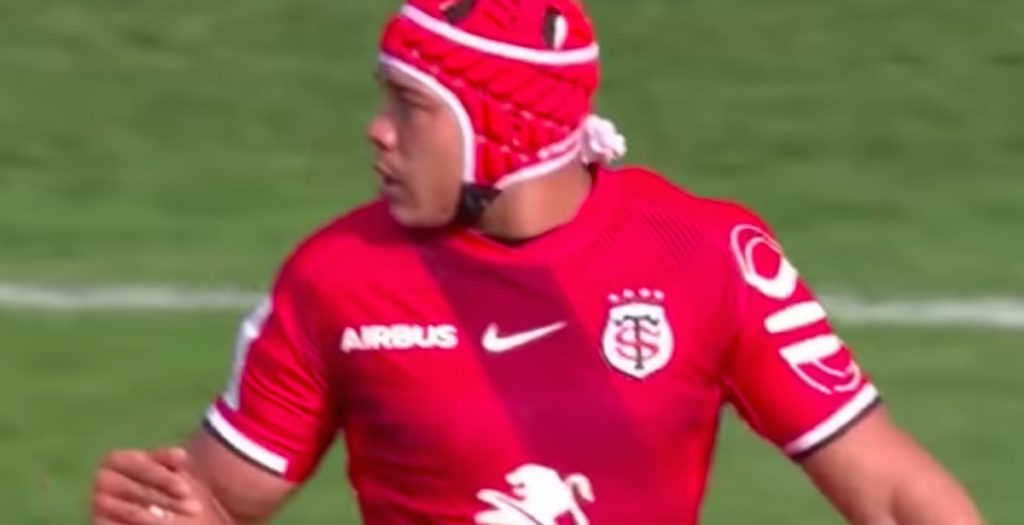 South Africa international Cheslin Kolbe scored yet another scorching try for Toulouse, this time in the Champions Cup at the expense of Wasps at the Ricoh Arena.

The 25-year-old received the ball at first receiver from the back of a scrum inside his own half before bouncing off the tackles of Lima Sopoaga and Craig Hampson, gassing Michael Le Bourgeois and running 60 metres to score Toulouse’s opening try.

Cheslin Kolbe is absolutely lethal coming off that wing 🔥

Toulouse go 60+ meters for the try before Wasps knew what hit them!

Toulouse went on to win the match 16-24 away from home leaving them top of Pool 1 after three rounds and this was Kolbe’s first European try of the season.

The French side have now beaten Leinster, Wasps and Bath to lead arguably the toughest group in the competition and they will face Wasps in the return fixture next Saturday, at Stade Ernest Wallon.

Kolbe has now earned six caps for the Spingboks having emerged from the South Africa sevens programme and here are a few great moments from the flying winger: