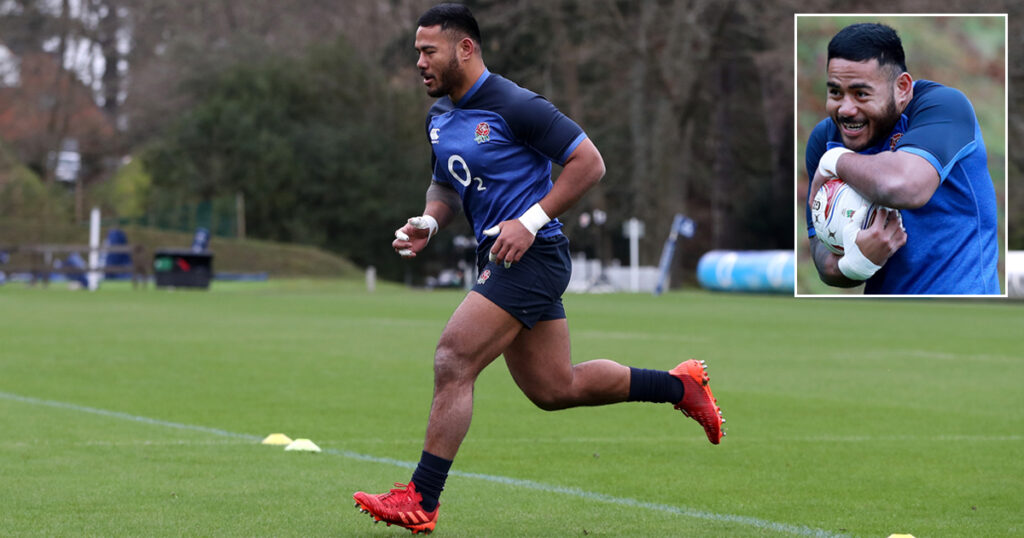 England centre Manu Tuilagi is fit to face Ireland in Sunday’s Six Nations match after he recovered from a groin injury sustained in the tournament opener, coach Eddie Jones said on Wednesday.

Tuilagi limped off early in England’s shock 24-17 loss to France in Paris due to a low grade strain that also kept him out of the Calcutta Cup win over Scotland the following week.

England are fourth in the standings with five points while Ireland are second with nine and former Wallabies coach Jones has retained 27 players ahead of the match at Twickenham.

“(He) trained fully today so he should be in contention for selection. It’s good to have a quality player back.”

England prop Mako Vunipola is not in the squad after he travelled back to Tonga for family reasons but Jones said his team would cope.

“We can certainly cover the loss of Mako but it is disappointing to lose him.”

Meanwhile, Brian O’Driscoll has said that Eddie Jones crosses the line with some of what he says in the media.