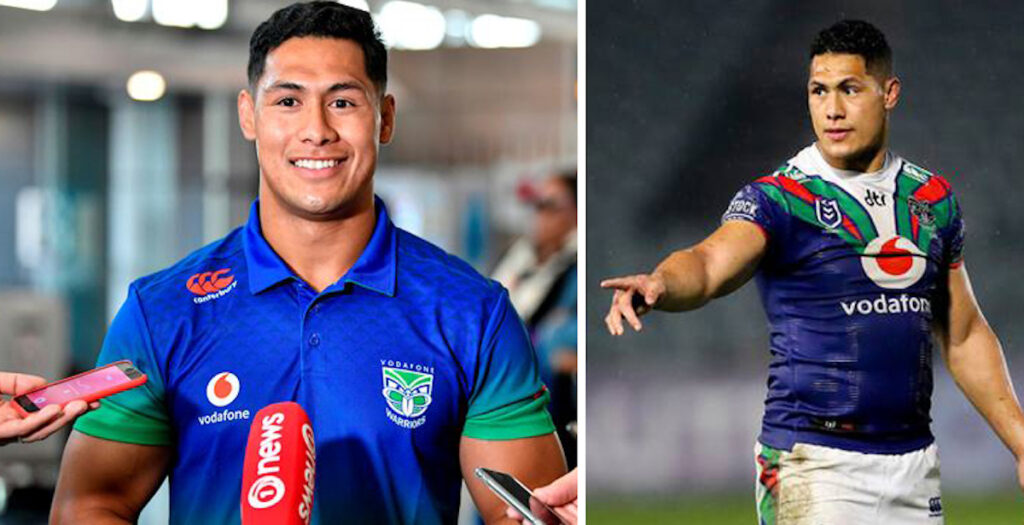 NRL star Roger Tuivasa-Sheck could be an outsider for All Blacks selection for the 2023 World Cup in France after announcing his switch to union for the start of next season.

The New Zealand Warriors captain has played 20 times for the national league side and is regarded as one of the best full backs in the sport.

Tuivasa-Sheck was a star member of the Blues youth setup before pursuing a career in NRL and his footwork alone is something for union fans to get excited about.

On Saturday it was announced that the 27-year-old would be released a year early from his Warriors contract but it is not yet known which Super Rugby side the hot-stepper will join.

“This will be my last year with the club and yes, I will be moving to New Zealand rugby next year,” Tuivasa-Sheck said.

“There’s still a lot of goals I’m chasing [in league] and that’s what I’m trying to do this year with the club.”

Tuivasa-Sheck has amassed almost 200 appearances in the NRL and scored 56 points in 20 appearances for the New Zealand national side since making his debut in 2013.