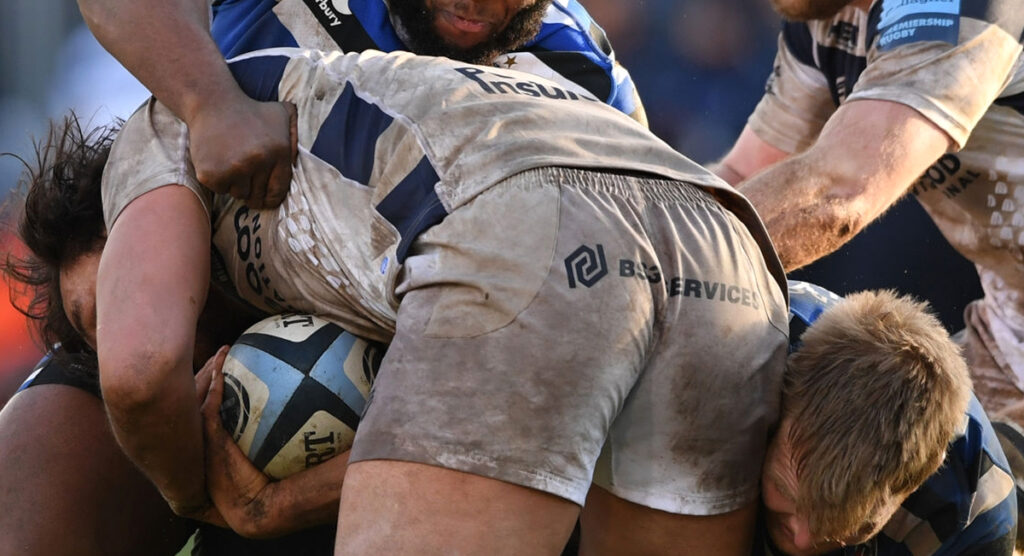 Premiership Rugby have today confirmed that during round three of their PCR Covid-19 screening programme on Monday of this week, 896 players and club staff were tested, with two players having been found to have the virus.

The two players that tested positive were from different clubs, and along with their close contacts, they will need to isolate and be assessed in line with the PHE-agree guidelines.

“Premiership Rugby and the RFU are providing this aggregated information for competition integrity and transparency. No specific details as to clubs or individuals will be provided. The number of positive results will be made public after each round of testing,” said today’s statement.

There has been an increase in those tested since week one, from 804, reflecting several factors which include the integration of more academy players into senior stage 2 training.

The testing results so far:

Week One (6 July) – 804 players and club staff were tested. Of these, ten people tested positive. Of those ten, six were players and four non-playing staff

Week Two (13 July) – 856 players and club staff were tested. Of these, nine people tested positive. Of those nine, seven were players and two non-playing staff.

Week Three (20 July) –896 players and club staff were tested. Of these, two players have tested positive.