Two Referees do the unthinkable and admit they made mistakes 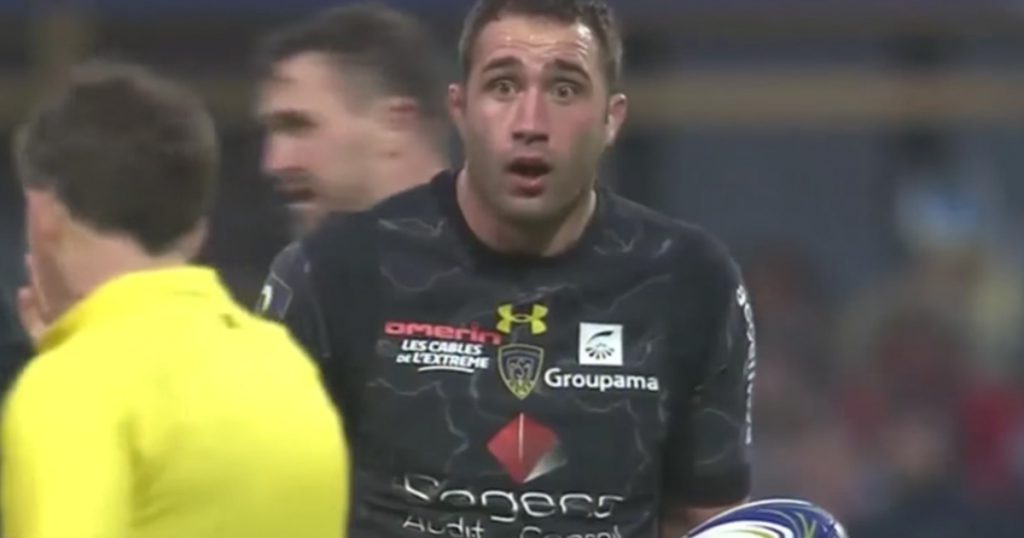 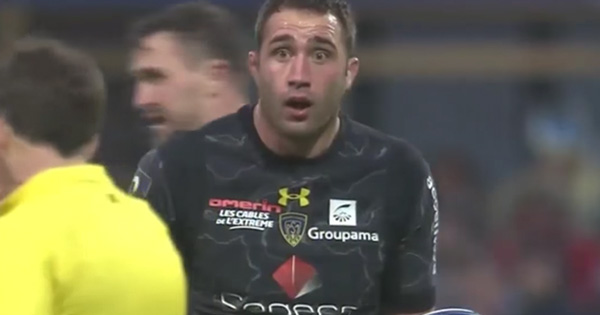 This past weekend we saw two similar instances of referees making mistakes in high profile matches, and then, beleive it or not, admitting that they were wrong. Both situations were excellently handled, and it was great to see the humility on show.

During the Pool 2 Champions Cup clash between Clermont and Ospreys, referee JP Doyle showed class in conceding that he had mistakenly called a forward pass that never actually happened.

The look on Alexandre Lapandry’s face said it all.

Many officials would perhaps see, yet never acknowledge, their mistake. This was not the case for Doyle, who can be heard saying: “My fault, my fault. It happens… It was a mistake. We all make them.”

And though he didn’t reverse the call, he was at least willing to admit the error.

Referee Luke Pearce, however, went one better when he overturned a knock-on decision in the Montpellier vs Leinster match. He must have got the call from his touch judge or perhaps saw the big screen TV replay, but either way, he then reversed the call.

“Fellas, it’s quite obvious I made a mistake there… my fault, I got it wrong,” he said.

For those of you that constantly clash with referees, cherish the moment.