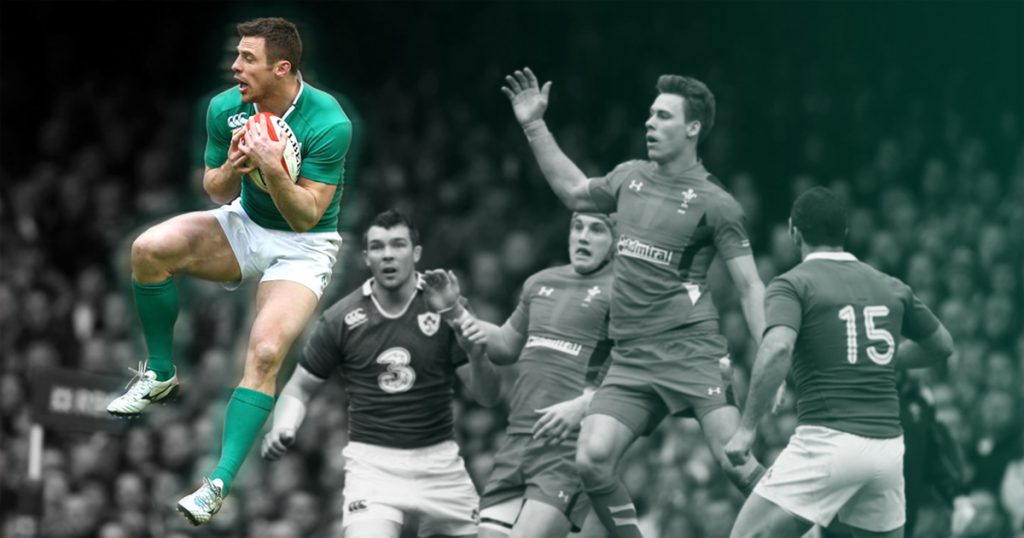 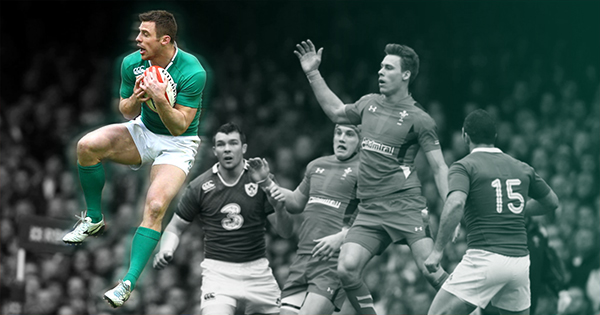 Tommy Bowe has confirmed that he will retire from rugby at the end of the season, hanging up his boots after a stellar career for Ulster, Ireland and the British and Irish Lions. He sent out an open letter today, thanking all his supporters.

Bowe was full of gratitude for those closest to him throughout his lengthy career.

As the saying goes, time stands still for no man (or sportsman). And so, 14 years on from signing my first professional contract with Ulster Rugby, I feel very fortunate to be able to say this will be my final season.

I could never have imagined the career professional rugby has given me and I am so grateful to my close friends, family and agent Ryan Constable for their incredible support throughout the highs and lows.

My beautiful wife Lucy has been my rock and little daughter Emma my newest inspiration.

I want to thank everyone involved in Ulster Rugby, the Ospreys, Ireland and the British and Irish Lions for giving me the chance to live a dream I never thought possible. I’d also like to thank all those at Royal School Armagh, Queen’s University and Monaghan RFC minis, where it all began.

To my teammates; the bond of going out onto the field together and the most special feeling in a changing room after a win are what I am going to treasure in the last few months as I will miss them most. I’ve met some incredible people and made friends that will hopefully last a lifetime.

Lastly to you – the supporters – thank you for your backing throughout my career. From my singing Black Velvet Band (never again I promise!) to your continued messages of kindness and unwavering support, despite my injuries in latter years, I am eternally grateful.

Who knows what the future will hold…

Ulster and Ireland captain Rory Best said that he and Tommy have shared some incredible times together, for club, country and for the Lions.

“Tommy is a key member of our leadership group at Ulster and he has continually led the way in terms of driving our standards on and off the pitch. He is the ultimate professional and he is the perfect example for any aspiring young player to follow.

“I’m sure Tommy would like nothing more than to finish this season on a high and that’s what we, as a collective, are aiming to do.”

Ireland head coach, Joe Schmidt, said that Bowe has been an inspiration.

“Tommy has been a class act both on and off the pitch. He has been a great ambassador for Irish Rugby and played a key role in the Grand Slam of 2009 and the Six Nations Championship of 2015.

“He’s inspired many of the people around him and entertained crowds for over a decade.”

Ulster rugby have put together this great tribute, featuring many great clips from over the years