Ulster fined and deducted points due to Madigan inclusion 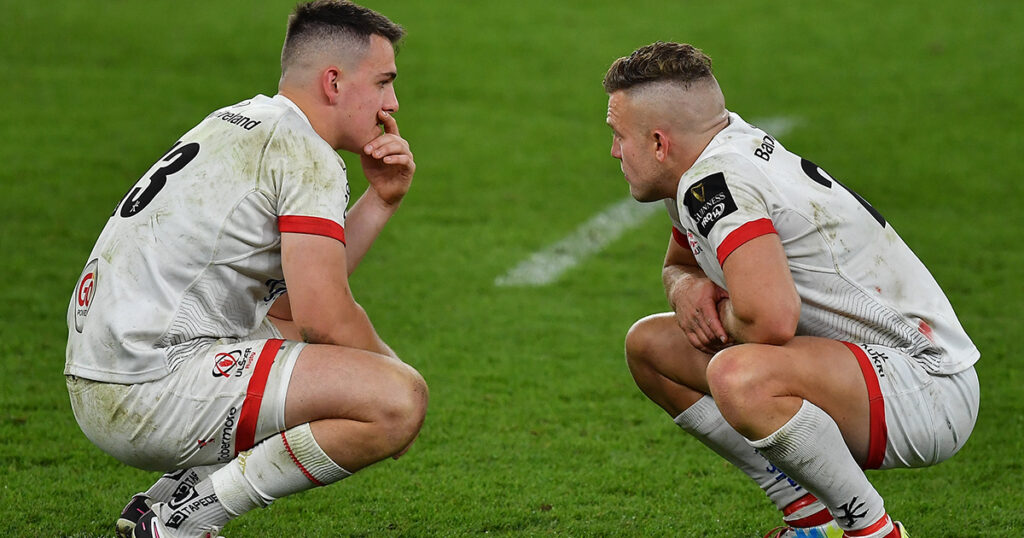 Ulster Rugby has received a suspended fine and been docked one point from their total for the 2019/20 season after fielding a player who had not received Union Clearance Confirmation.

In their Guinness PRO14 fixtures on August 23 and 29, the club selected Ian Madigan without having received the correct documentation from the Rugby Football Union (RFU) after his arrival from Bristol Bears.

Once aware of the breach, the club immediately reported the issue and the player was correctly registered for the games played on September 4 and 12. The outcome of the games had no bearing on the club’s progression from the Conference stages.

As this was a breach of the tournament Participation Agreement, it has been treated as an act of Misconduct to which the club has accepted. PRO14 Rugby accepts that this breach was not intentional and occurred due to an administrative error related to the furloughing of staff as a result of the Covid-19 pandemic.

As a result, the club has been deducted the one match point earned in the two fixtures referred to above (a losing bonus-point against Connacht). This has no bearing on their final position in the Conference A table for the 2019/20 season.

A suspended fine of €10,000 will come into effect if the club is found to breach any player eligibility clauses in the tournament Participation Agreement during the 2020/21 season.