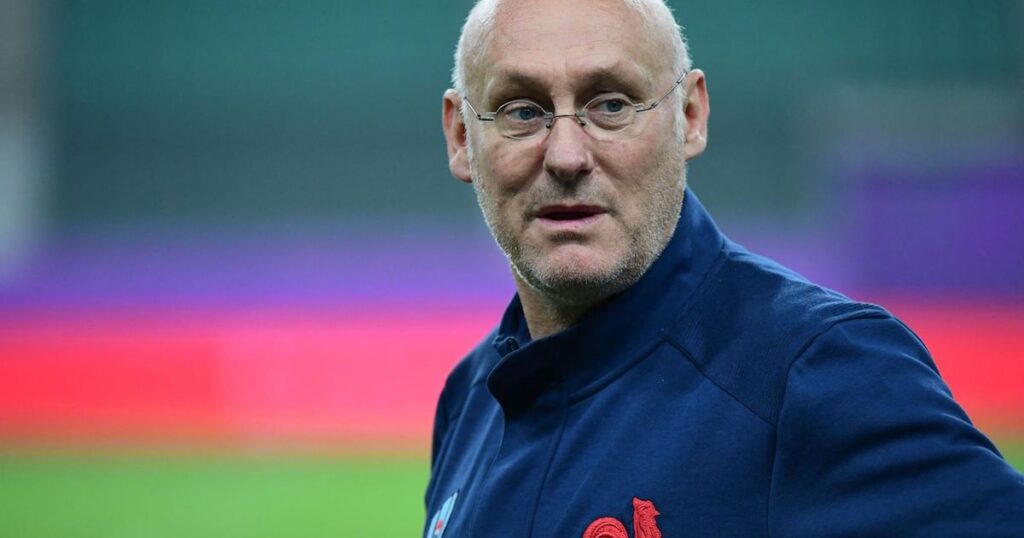 Bernard Laporte has been re-elected as president of the French rugby federation, the FFR, for the next four years, winning 51% of the vote.

The Elective General Assembly of the FFR opened the vote yesterday, with a record 91% of amateur clubs taking part in the vote which leaves former France national coach Laporte at the top of French rugby for the next term.

Laporte edged out rival Florian Grill, who had the backing of former France fly-half Thomas Castaignède

It comes amid controversy, as Laporte along with Montpellier owner Mohed Altra and Laporte’s number two Serge Simon were taken into custody following allegations of fraud last week.

A dejected Grill said that he was “disappointed” in the result.

“Today, there is a massive disappointment. We did a really good campaign and we stayed loyal to our principles, right till the end,” Grill said.

“Now, I will not hide from you that [I’m] a bit surprised at the result. There is a rule which forbids calling club as of midnight on Tuesday…I ask myself questions, I will look…it’s too early to speak about it.”

Laporte attempted to calm rumours of the seriousness of being held in custody, claiming his innocence before being re-elected.

The announcement that the charismatic, and often polarising, figure will remain at the top of the FFR will come as a disappointment to his critics.

Laporte thanked the amateur clubs on social media for their support in the election, saying: “thank you to all the amateur clubs for confirming their confidence [in me] for the next four years. I will be president for every club. Together for a big World Cup.”

One of the biggest allegations of Laporte was how France won the bid to host the 2023 World Cup, with the French anti-fraud team keen to investigate ‘the conditions surrounding” the bid.

Although Laporte has victory secured, the pressure on him is not likely to relent. The Top 14 clubs are still pursuing legal action against the FFR, for what they believe is an unfair number of international matches this autumn, six instead of the previously agreed five.

What will also come out in the investigations of Laporte, Simon and Altrad is unclear, but the story is likely to tar the initial months of Laporte’s second term in charge.

The saga has been explained in more detail by The XV’s France-based English journalist Gavin Mortimer here, and gives some insight into just how complicated the affair has become.

Read Gavin’s full article on The XV.Rugby. Register now for a free trial and get access to long form and thoughtful editorial content from award-winning journalists and content creators.