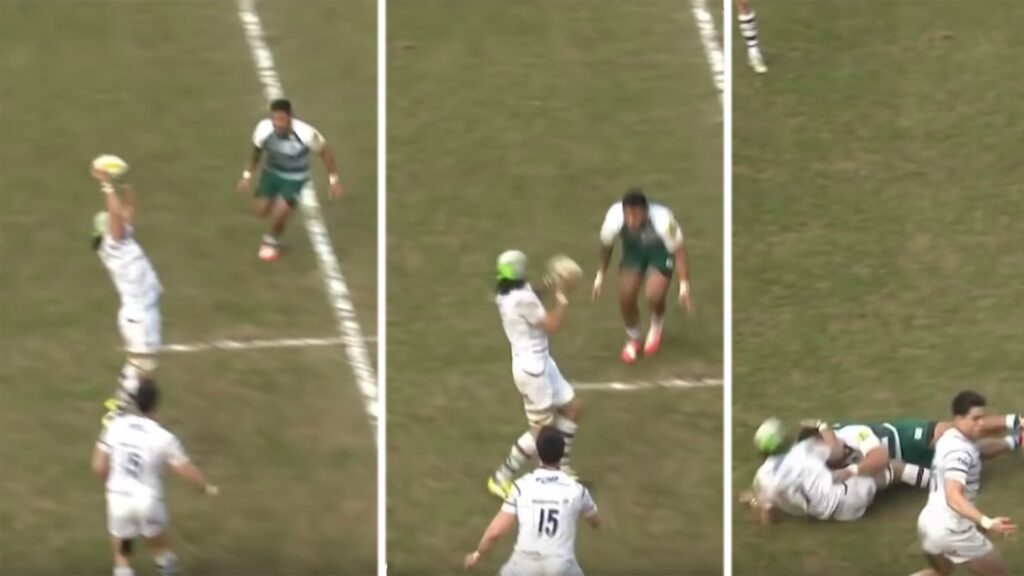 Manu Tuilagi showed just how destructive he was and still is in English Rugby with this brand new highlight reel.

This highlight reel was released this week by the Premiership rugby official YouTube channel and it really conveys just how much of a destructive unit that Tuilagi has been on the Premiership this season.

Tuilagi over the past 14 months has been in phenomenal form, taking his game from brink of early retirement to a World Cup final.

As departing All Blacks star Sonny Bill Williams prepares for life in Canada with ambitious rugby league side the Toronto Wolfpack, a new report has emerged that he could be joined by English midfielder Manu Tuilagi. pic.twitter.com/KwdfTTWwnq

Here is the highlight reel that was released by Prem Rugby last week.

Some of the hits that Tuilagi puts in are simply insane.

In one of the clips it’s actually in slow motion but you can’t tell because he goes in so fast. Some SERIOUS power from the England centre here.