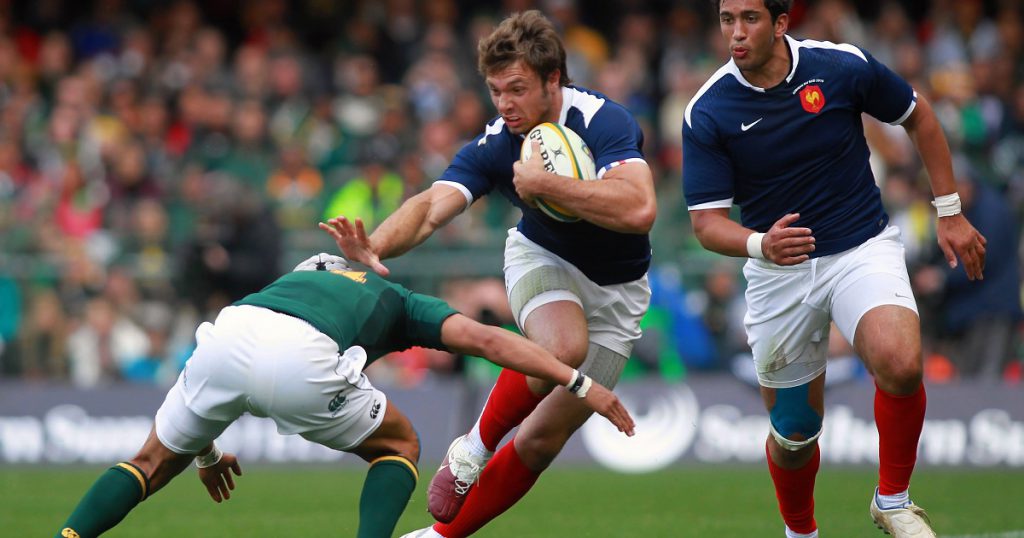 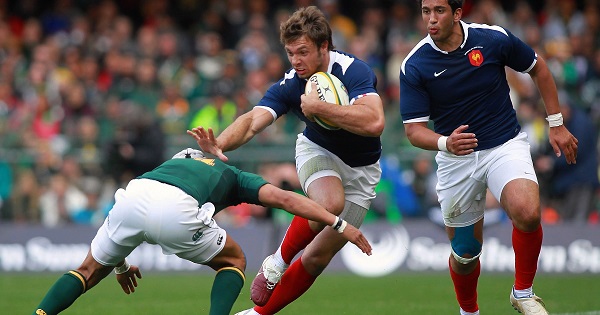 He may now be a veteran of the game in France, but Vincent Clerc is still scoring tries at will. The former internationalist proved this point by touching down for a record-equaling 100th try in the Top 14 in Toulon’s 54-5 win over Agen.

Former French captain Aurélien Rougerie, who announced in November that he will retire at the end of the season, sits behind Clerc and Arbo on 96 tries.

It is a remarkable strike rate for 36-year-old Clerc, who made his club debut with Grenoble way back in 1998 before switching to Toulouse, where he spent the bulk of his playing career.

A deadly finisher, Clerc quickly broke the record for the number of tries scored in European competition (36), before current Toulon team-mate Chris Ashton overtook him in 2017.

Speaking of reaching a century of tries in the Top 14, Clerc told L’Equipe: “If I reached the 100, it is because I lasted long enough at a high level.

“It’s more symbolic than anything else. But it’s true, yes, I wanted to [reach 100 tries] because I was stuck close and that I was told a lot. I had to get rid of it.

“And then I really wanted to score with Toulon. That’s maybe what obsessed me the most. Scoring is my job, but I have never put too much pressure on it. However, I like it and there is always a lot of pride to score.”

The man who beat Clerc’s European record, Ashton, marked an impressive game for Toulon by claiming another hat-trick. The Englishman is certainly making an impact in the south of France and if he sticks around for as long as his illustrious team-mate, Ashton could yet break this record as well.

While retirement has yet to arrive for Clerc, at 36-years-old, it surely isn’t far off.

The winger will definitely be seen as one of the most prolific try-scorers of his generation and had a particular knack of touching down against Ireland.

He scored six tries in three matches against the Irish, including his famous last-gasp match-winner at Croke Park in 2007. It is perhaps in this match that Clerc firmly announced his arrival on the international stage.