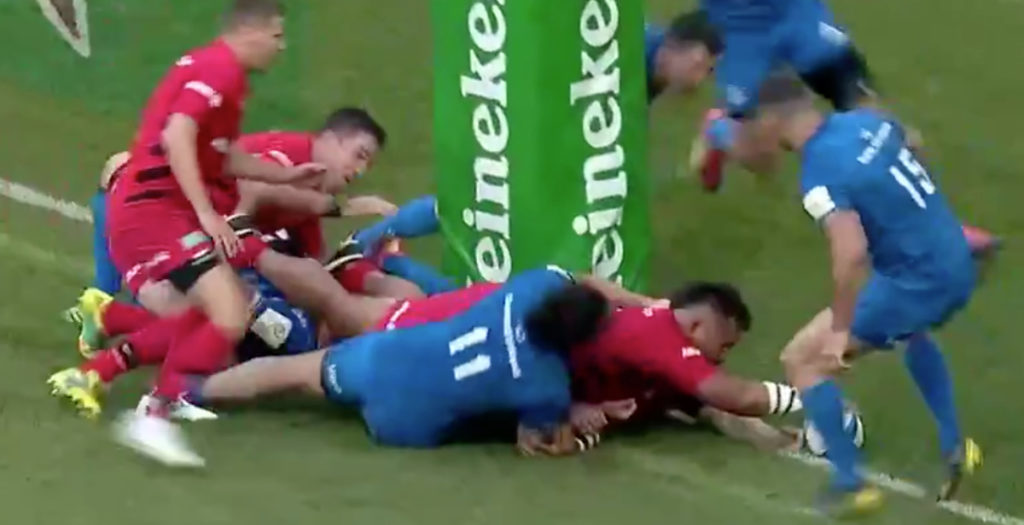 With three points separating the two sides after 70 minutes, Vunipola carried the ball from the back of an attacking scrum on the Leinster five metre line and powered through four defenders to score under the posts.

After a gruelling battle of physicality and dominance at the breakdown, Saracens managed to win the game 20-10 at St James’ Park in Newcastle, denying Leinster their fifth title.

Vunipola made 16 carries and ran 65 metres with ball in hand before being substituted after 75 minutes, indicating that the 26-year-old is back to his best.