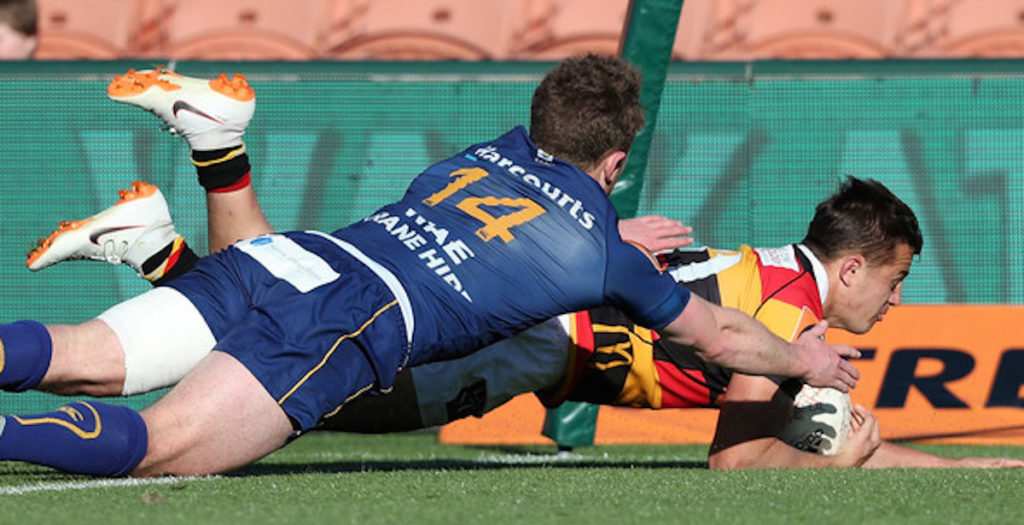 Waikato winger Tyler Campbell scored straight from a restart in the Mitre 10 Cup championship final without being touched by another player.

Waikato won the final 36-13 against Otago in Hamilton, New Zealand to win promotion to the Mitre 10 premiership for next season and two weeks prior to the final, Otago got the better of Waikato in the Ranfurly Shield.

Campbell’s score came straight after Otago’s 43rd minute try to regain control of the match and Waikato earned a further try through winger Sevu Reece to secure the victory.

While Campbell’s try is one of the fastest in Mitre 10 Cup history, Daf Howells scored in similar style on the international stage for Wales U20s in 2014.

And here are some other quick tries that have been dug out from the archives: