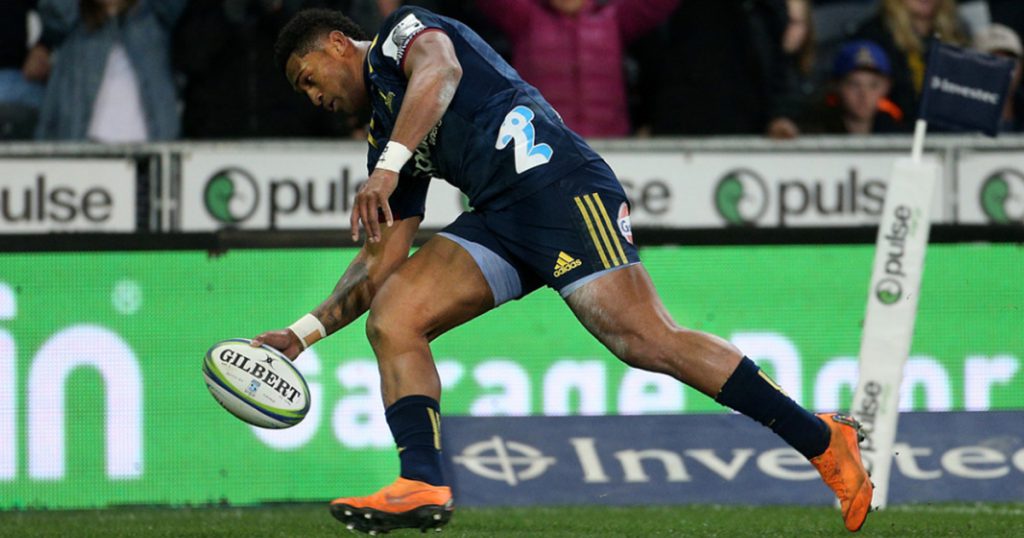 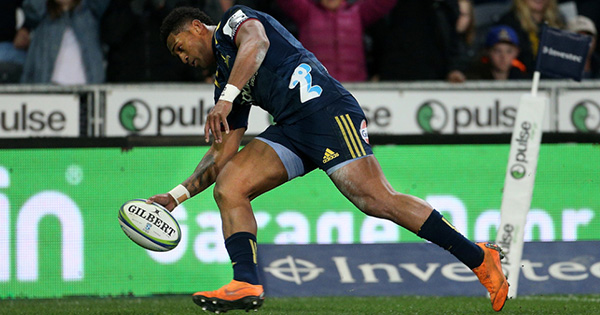 The Highlanders denied the Rebels a playoff spot in dramatic fashion Saturday night, winning 43-37. Waisake Naholo put his stamp all over the contest, scoring a brilliant try and then making an unbelievable defensive stop in extra time with his resounding tackle on Jack Maddocks.

The Rebels started well, jumping out to a 17-3 lead thanks almost exclusively to Reece Hodge and another try to Amanaki Mafi. The Highlanders woke up midway through the first half with a turnover that quickly found its way to Naholo for the score, thus setting into motion the eventual come-from-behind victory.

Noholo’s monster night concluded with an offensive display of 10 carries for 130 metres, along with this try. However, his best moment was reserved for extra time.

With the match and playoff hopes still very much alive for the Rebels, they executed a solid line-out that found Sefanaia Naivalu running a line similar to Naholo’s earlier in the match.

This time it was Naholo’s turn on defence, and he made it count, stopping both the run and the Rebels playoff hopes dead in their tracks with a massive right shoulder. The whistle sounded very soon after and the Rebels were left to contemplate what might have been.

The Highlanders will take on the Waratahs in next weekend’s quarter-final matchup from Sydney.