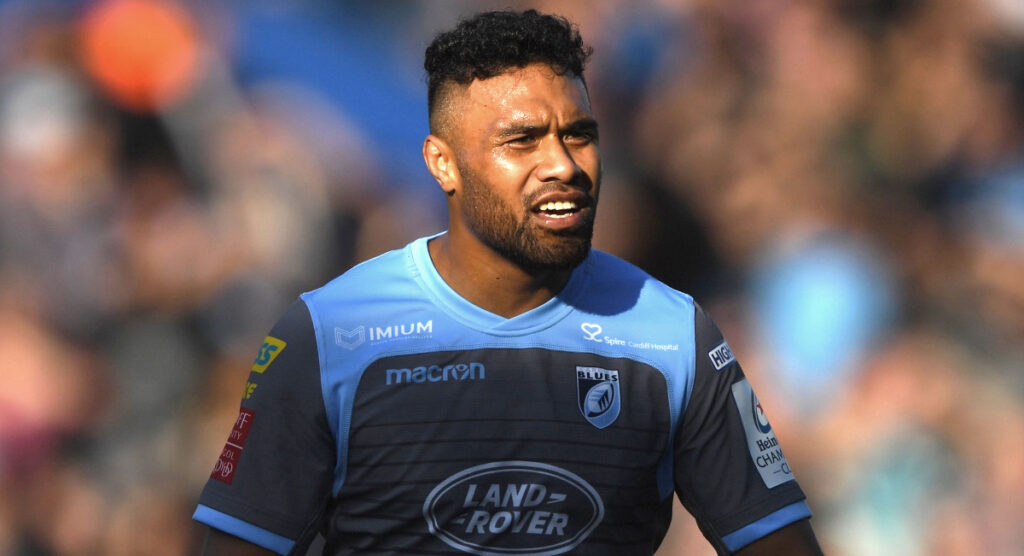 This marks the end of what has been a tumultuous couple of weeks for the 29-year-old. His selection for Wales under new head coach Wayne Pivac to face the Barbarians last weekend was met by opprobrium by fans and former players, due to the fact that he had only recently qualified for Wales on residency after being born and bred in New Zealand.

Halaholo took umbrage not only to the fact that this was being criticised in this age of rugby, but that it was largely directed at him rather than Johnny McNicholl, who was also called up to the squad, or even Hadleigh Parkes, both of whom were raised in New Zealand.

Last message from me. All the doubters haters and people that don’t think I belong here u got your wish👍🏾 u got 9months to get better especially the ones that think it’s ok for the other two Kiwi born to represent Wales but not me 🤔

However, only days after being selected, the former Hurricanes back suffered the ACL injury in the Challenge Cup loss to Leicester Tigers at Cardiff Arms Park, bringing an end to his season.

In the wake of the injury, he responded on Twitter to those that had been against his selection. Now after his surgery, he said on Instagram: “My Head’s been through a Maze the past week but I know I’ve been through a lot worse than this.”

The @NuffieldVale hospital nurses and staff have been Lush💙. Genuine care and conversations of support. I’m still not use to going places and random people already knowing about my life but it’s been cool. Or maybe I been talking to much Post Op🤦🏾‍♂️💉💊😂😂🤯

The centre thanked those that have supported him through what has undoubtedly been a testing couple of weeks. He also said that this has been the first major injury of his career, which would have only made the situation worse, but vows to make a “dangerous comeback”.

Despite this setback now, there is no doubt that his selection was merited purely from a playing perspective, as the explosive centre has terrorised defences in the Pro14 since he arrived in Cardiff in 2016, and he will surely feature in Pivac’s side when he has recovered.