Wallabies prop mugged in front of teammates in South Africa 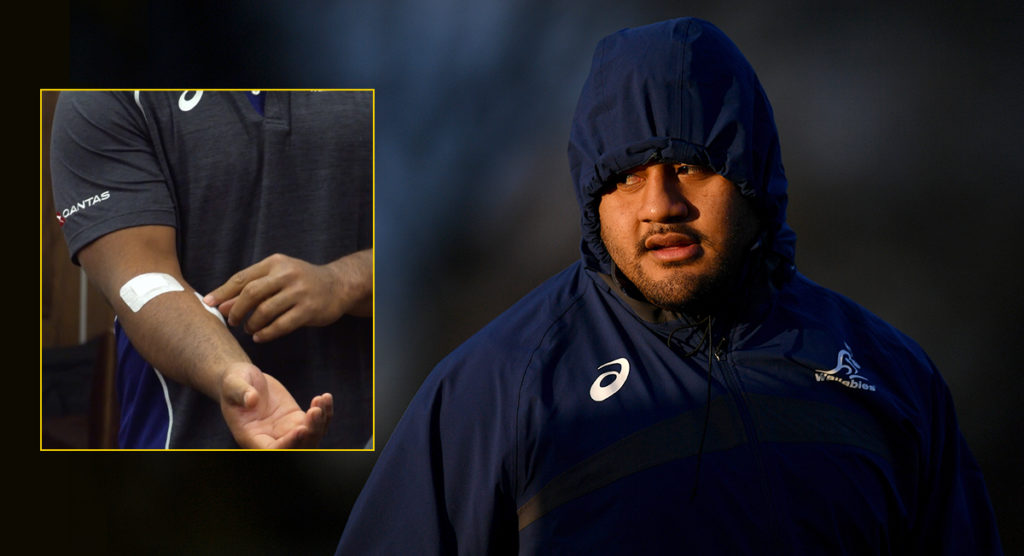 Wallabies front rower Taniela Tupou had an unfortuante welcome to South Africa last night after he was mugged outside the team hotel, having his phone snatched directly in front of his teammates.

A group of forwards were returning after being out for dinner across the road from the team hotel in Sandton, Johannesburg.

Tupou and eight other front-rowers were walking just 50 metres from the base when his phone was snatched from him, at approximately 9:15pm local time. The man set off on foot to a waiting vehicle.

Tupou initially thought it was one of his teammates but then realised it wasn’t, so gave chase and tried to grab it out of the car but suffered some minor cuts to his arm in the process.

Local police took statements from all the players and reportedly believe it was part of a series of incidents that night. Tupou was the only player involved in the incident.

He is expected to be fit for the Springboks vs Wallabies Test in Johannesburg on Saturday, 20 July.