Wallaby prop suspended after twice testing positive for cocaine use 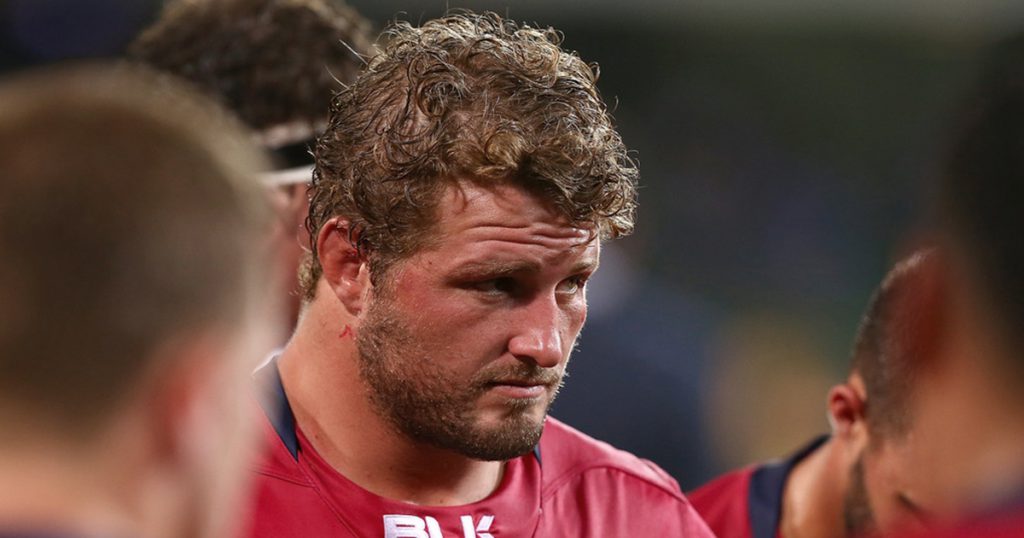 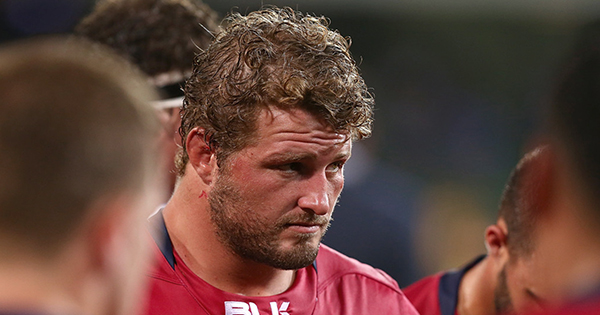 Wallabies and Queensland Reds prop James Slipper has been stood down for a two month period after it was found that he failed two drug tests and is suffering from severe mental health issues, Rugby AU CEO Raelene Castle explained at a press conference.

Slipper returned two positive tests for cocaine taken from urine samples between February and May 2018.

Under the Rugby Australia Illicit Drugs Policy, the first instance of a positive test remains confidential between the player, the Rugby Australia Integrity Unit, and medical staff. It is treated purely as a health and welfare issue and the player is provided with the appropriate medical support and placed in a target testing pool.

A second violation attracts a mandatory period of ineligibility and is referred to a Drugs Tribunal for consideration. The Tribunal conducted its hearing at the Rugby Australia Building last Thursday with Slipper joining the hearing via teleconference.

The Tribunal ordered the mandatory minimum period of ineligibility of two (2) months and a fine of $27,500 having carefully considered Slipper’s personal circumstances, his service to club and country and previous good character.

Slipper made a statement via RUPA CEO, Ross Xenos.

“It is with great regret that I feel it necessary to explain recent events. Unfortunately, I am unfit to personally address these issues today. I am well aware that I will need to address these issues publically and the questions associated with this and will do so as soon as I am fit and ready.

“I have been suffering wellness issues including depression for a year and have been receiving professional assistance for the last few months. The advice is that I will make a speedy and total recovery.

“In no way to my personal circumstances excuse my actions, but I recognise now that I was not coping and that I need to probably address these wellness issues.

“I take full responsibility for my actions, and apologise unreservedly to my family, the Queensland Rugby Union, Rugby Australia, my teammates, coaches and all rugby supporters.

“I’d like to thank everyone who has continued to support me in this most difficult time, and I fully intend to be a better, more well-adjusted person. There is no place for illicit drugs in sport.

“I ask that you respect my privacy at this time until I’m ready to comment publicly,” the statement concluded.

“We are fully aware that James is dealing with very significant personal issues and we have been working with him since February on these matters. We are ensuring that James is receiving full help and support, including specialist medical treatment.

“James has expressed his sincere remorse for his actions and for placing himself, Rugby Australia and the Reds in this very difficult situation. It is an incredibly challenging time for him and his family and our immediate focus is on James’ health and wellbeing while he undertakes an enforced period away from the sport.”

Xenos, who has had extensive conversations with Slipper, added the following:

“I think he’s got to take some time away and look after himself and make sure he gets himself right. His first expression and his first emotion when he found out about the situation was relief, and I think that’s an indication of some of the demons that he has been battling over the course of the last little while.

“He now has some time to get himself right, away from the daily grind of professional rugby, and clearly he’s going to be well supported by a rehabilitation plan and also medical experts working with him.”

“James acknowledges that he’s made an error in judgement in putting himself in environments that he shouldn’t have, which have led to the situation that he’s now taking full responsibility for. He would also acknowledge that his mental state was such that he was not coping with life generally, that led to that.”