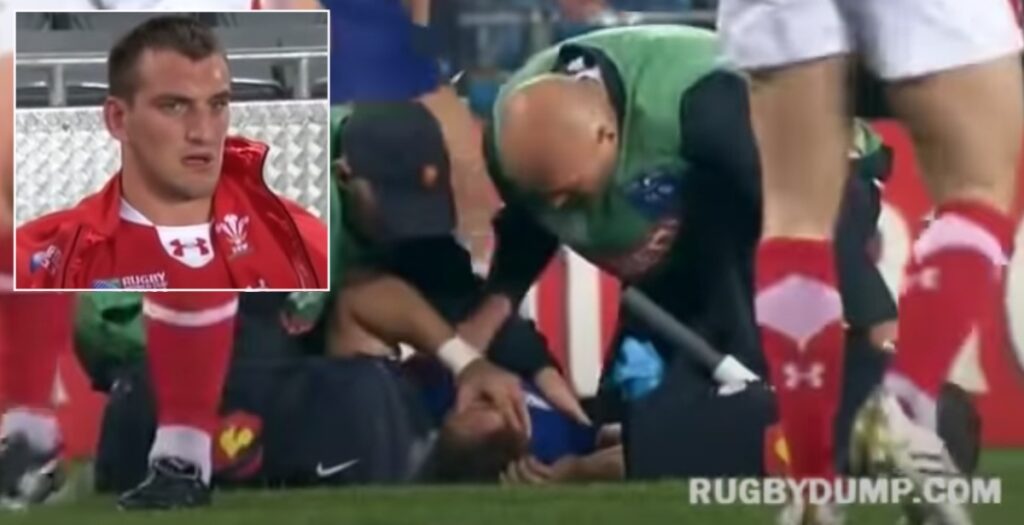 Wales legend Sam Warburton was famously shown a red card in the first half of the 2011 Rugby World Cup semi-final against France.

The open side flanker made a brutal dump tackle on French winger Vincent Clerc which referee Alain Rolland decided was worthy of a straight red card in the 18th minute at Eden Park.

Commentators and pundits were outraged by the decision and while Wales head coach Warren Gatland and Warburton expressed their disappointment, they were gracious in defeat after the French came away with a 9-8 win in Auckland.

To this day it remains one of the most controversial decisions in world rugby and arguably cost Wales a spot in the final against the All Blacks.