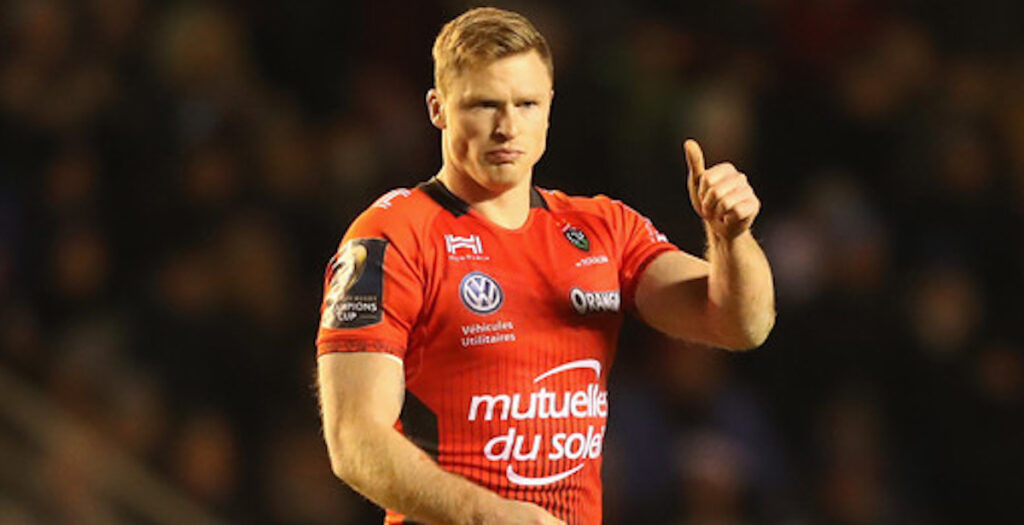 Harlequins winger Chris Ashton is regarded as one of the greatest try scorers in the game and his strike rate during his time at Toulon was prolific.

During his solo season with the French Top 14 club Ashton scored an incredible 24 tries in 23 appearances to claim the league record previously held by Napolioni Nalaga.

Here is every single try Ashton scored in the Top 14, plus those he scored for the Barbarians, in one five-minute video:

Although he only had a short spell in France, Ashton’s impact was unquestionable and his 20 tries in 44 appearances for England makes him the ninth top try scorer for his country.