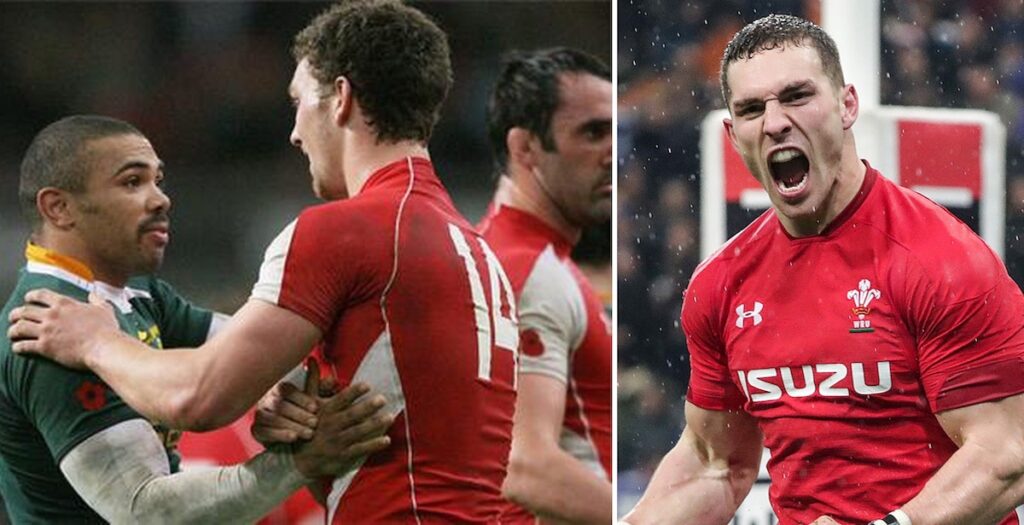 Wales star George North is set to earn his 100th cap in the red jersey when he plays England in Cardiff in round three of the Six Nations.

The 28-year-old made his debut aged 18 back in 2010 and has gone on to score an impressive 42 tries in 99 Test match appearances for Wales.

North is set to start at outside centre against England on Saturday and with a further two tries in three Test match appearances for the British & Irish Lions the bulldozing back is already a legend of the game.

To mark the occasion of his 100th cap, a brilliant nine-minute video montage has been put together showing all 42 of his tries in chronological order.