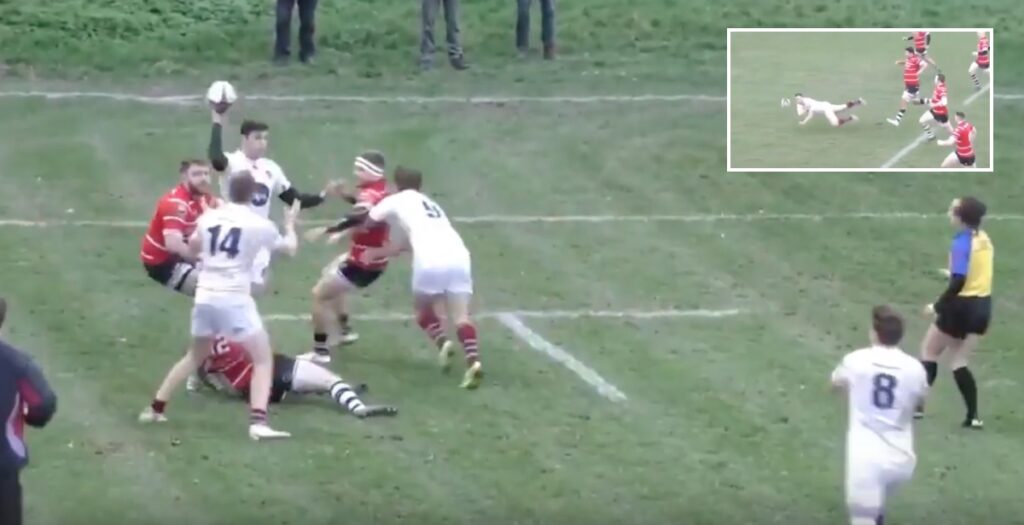 The move was ignited by the fly half, who made a clean break down the middle of the field before producing a wonderful diving pass to his outside.

The ball then moved through the hands of three other players before an unorthodox basketball pass found the number eight back on the inside, who beat two players to finish off the try.

Sidcup went on to win the game 20-7 leaving them eighth in London & South East Premier after 15 games.