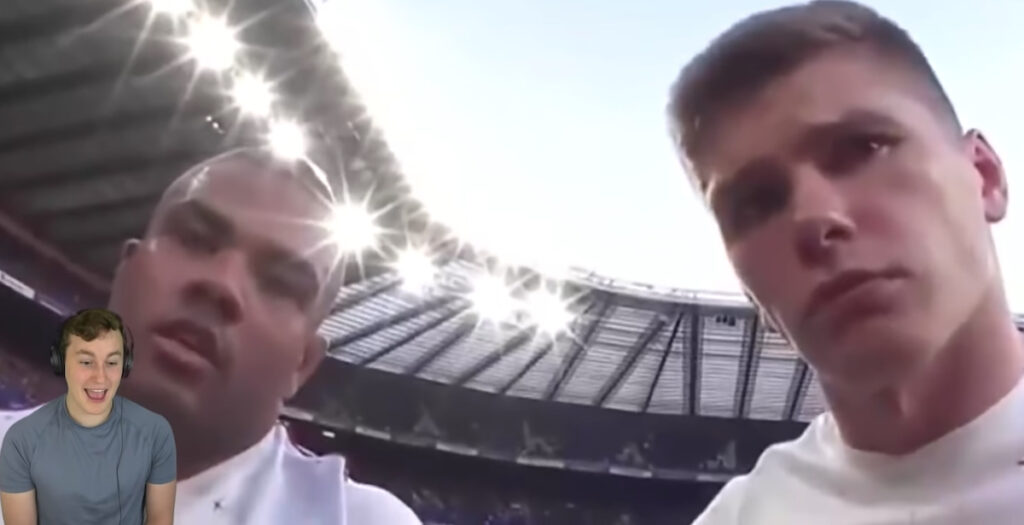 An American YouTuber has filmed his own reaction to a hilarious montage of Welsh referee Nigel Owens telling off some of the game’s biggest stars.

In the video the YouTuber, known as Average American, enjoyed the authority which Owens brings to the game saying the legendary official would be an “amazing teacher”.

With little knowledge of the rugby, or Owens, the American is also surprised by the size of the stadiums and the levels of respect which players have for referees compared to other sports, and while he had no idea about the rules of the game he did recognise the face of Owen Farrell.