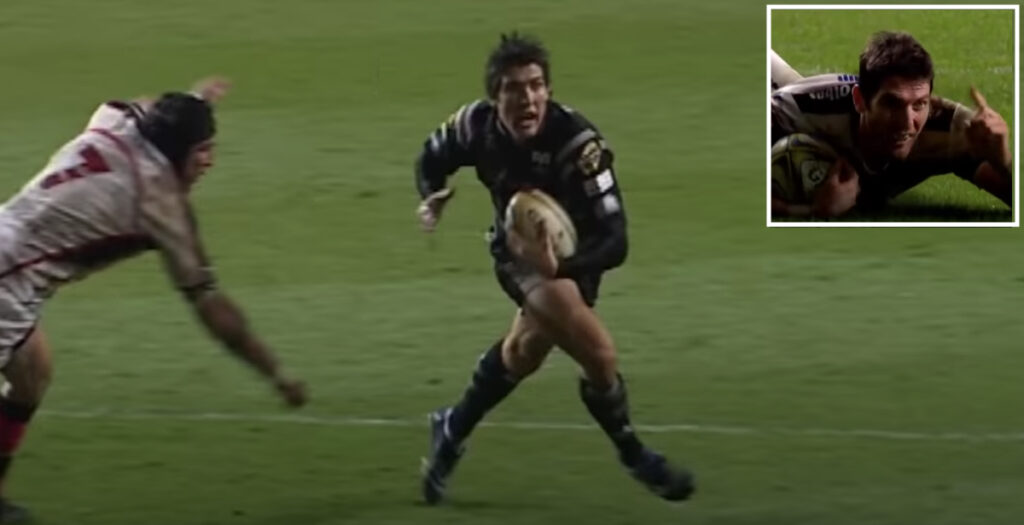 A YouTube montage has emerged showing the career highlights of Wales legend James Hook after the fly half announced his retirement from professional rugby earlier this week.

The 34-year-old made 81 appearances for Wales over a nine-year period where he played in three World Cups and won two Grand Slams as well as representing the British & Irish Lions in 2009.

Hook is the fifth highest points scorer in Welsh history making him not only one of Wales’ greatest ever playmakers, but a fantastic footballer as well.