WATCH: AWESOME Lions montage will get you pumped for 2021 tour 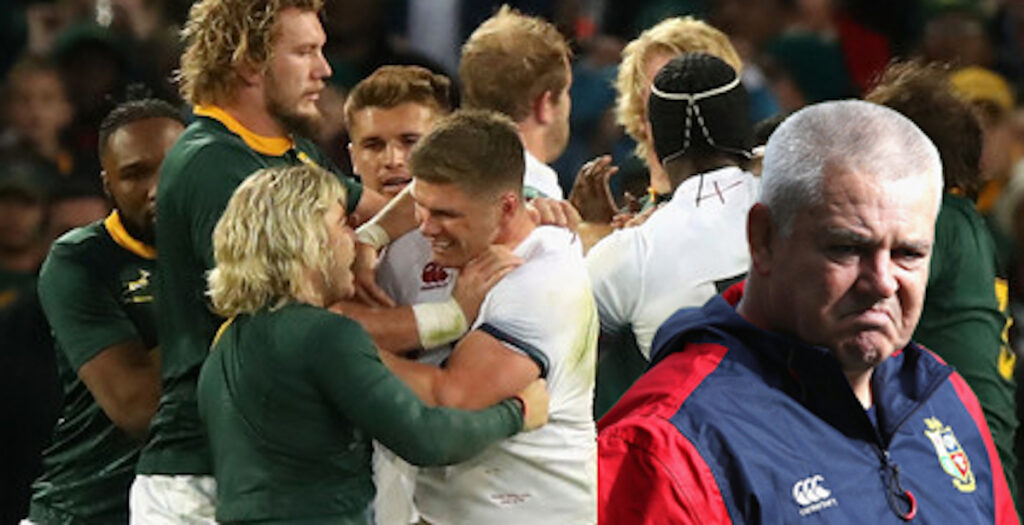 The British & Irish Lions will tour South Africa in summer 2021 and rugby fans all around the world are already getting excited.

The Lions haven’t lost a Test series since they last visited South Africa in 2009 and the Springboks are currently reigning world champions after beating England in the final of the Rugby World Cup in Japan last October.

The three Test matches are scheduled to take place in Johannesburg and Cape Town in July and August 2021, with a further five warm up games throughout July.

The rivalries which have developed over recent years between Owen Farrell’s England side and the Springboks, combined with the hurt of 2009 for the Lions, promises to deliver an enthralling Test series next year.

Here’s one of the best hype up montages we’ve seen so far: