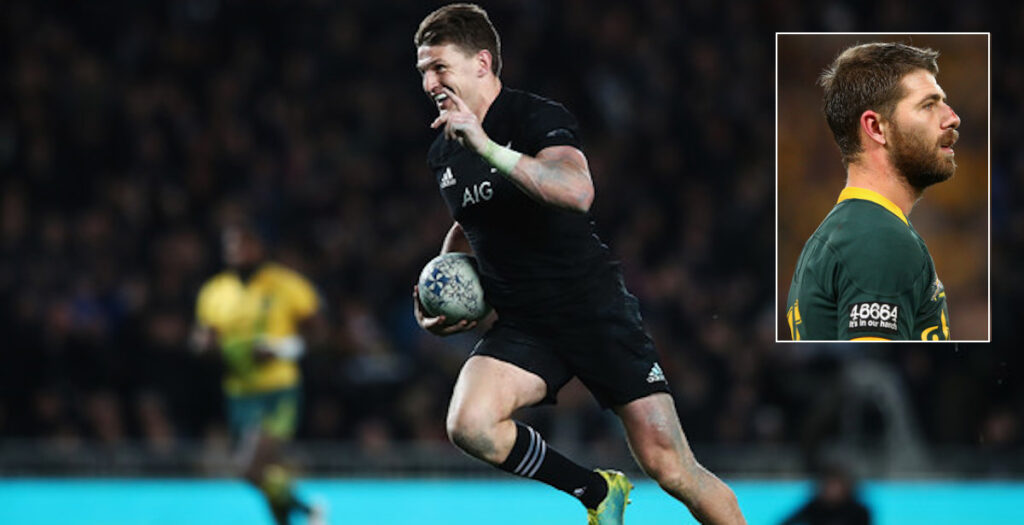 A video montage has emerged demonstrating the raw speed of All Blacks star Beauden Barrett which shows why he’s one of the most dangerous players in world rugby.

The 28-year-old has made international wingers and full backs such as Rieko Ioane and Willie le Roux look silly over the years and when he plays fly half there aren’t many defences which can live with his pace.

The montage re-lives some of the epic tries and covering tackles Barrett has made for New Zealand and the Hurricanes over the past decade which show just how quick he really is.

Barrett has earned 83 Test match caps for New Zealand since his debut in 2012 and scored almost 700 points in the process.