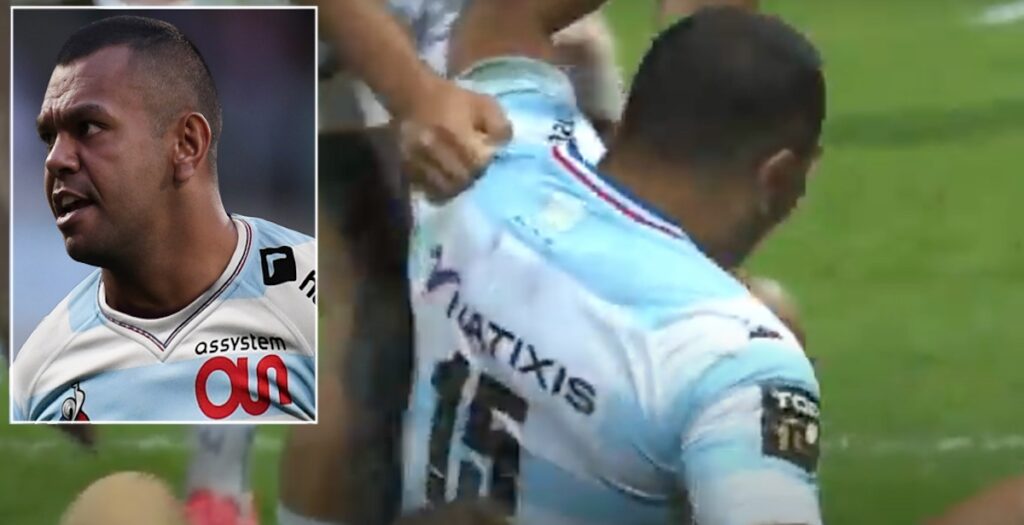 The illusive full back started off the move with a lovely grubber near the far touchline which he regathered before eventually being brought down just shy of the 22-metre line.

The ball was then recycled in midfield before young fly half Antoine Gibert pulled off an incredible piece of improvisation at first receiver.

After a poor pass from Maxime Machenaud, Gibert instinctively kicked the ball on the full and floated it over the Castres defence.

The young fly half then found centre Henry Chavancy on his inside and while the Frenchman couldn’t finish off the try himself, the ball eventually found Beale on the left wing who scored in the corner.

However despite this amazing passage of play, it wasn’t enough to earn Racing a win as Castres went on to win the game 28-26.