WATCH: Brutal Phil Kearns commentary montage will have you in stitches 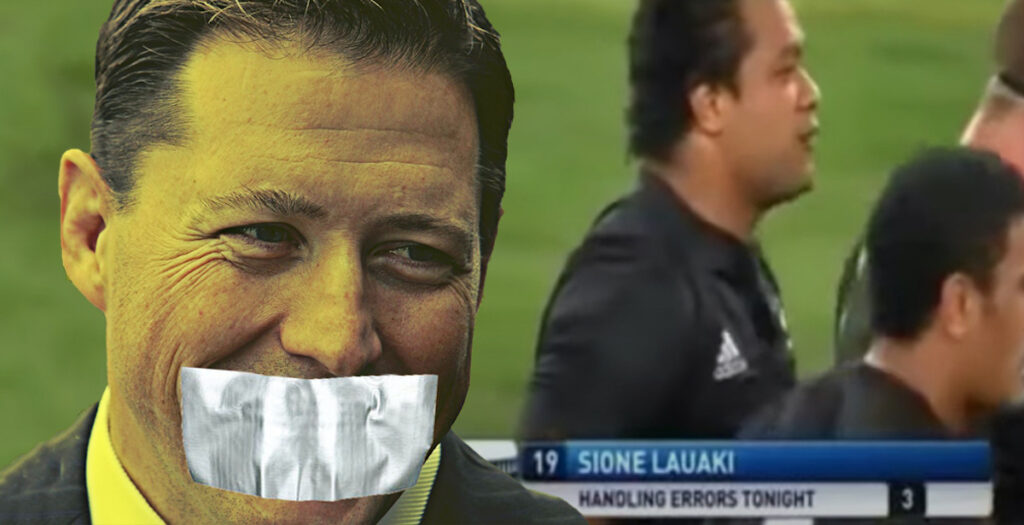 A hilarious new compilation has emerged of former Wallabies hooker Phil Kearns’ commentary from his years working in media.

The 52-year-old has commentated on Fox Sports since his retirement from international rugby in 1999 and he has certainly pushed the boundaries of banter since.

The Wallabies legend is adored by some Australians but his patriotic opinions tend to split opinion on occasions.

Kearns received criticism for making a mockery of the late All Blacks number eight Sione Lauaki during a Test match against the Wallabies, but he has also been equally critical of Australian players over the years.

But his tongue-in-cheek approach doesn’t stop down under, the former hooker has also thrown shots at northern hemisphere sides when they’ve visited Australia. And whether you love him or hate him, Kearns’ one liners are certainly a source of great entertainment.

Kearns is one of a handful of players to ever win two World Cup medals and during his 10-year international career he earned 67 caps for Australia. But one of his most memorable moments in a Wallabies jersey was running over All Blacks captain Sean Fitzpatrick to score a try, before giving him the two fingers.