WATCH: Carter talks through his iconic perfect performance agains the Lions in 2005 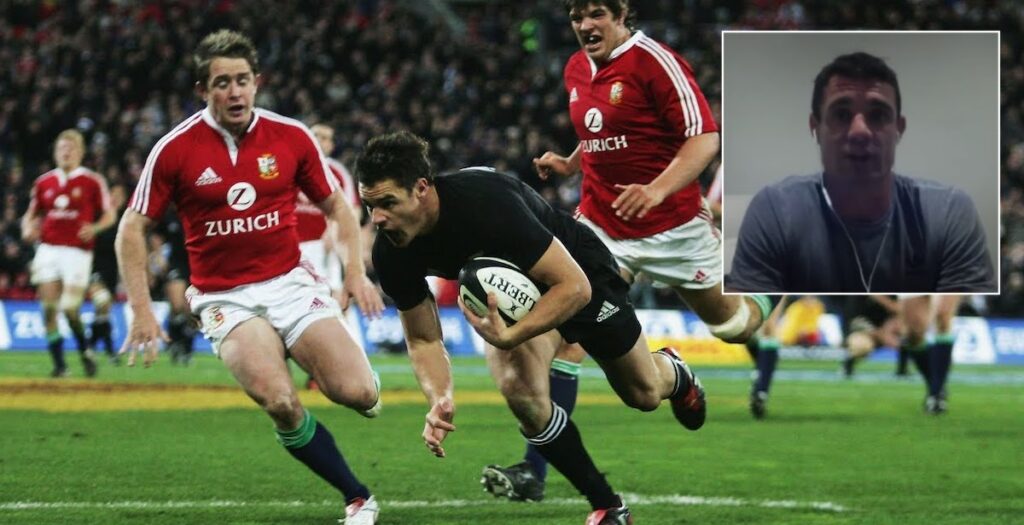 All Blacks legend Dan Carter has talked through his memorable performance against the British & Irish Lions in 2005 which has since been described as the greatest ever game from a fly half.

Carter scored 33 points throughout the game in Wellington including two tries to help New Zealand hammer the Lions 48-18 and complete a tour series victory.

In the video Carter recalls that he wasn’t even sure how many points he’d scored until after the full time whistle and from that day he went on to become one of the game’s greatest ever players.

Now 38, Carter recently announced that he was leaving Japanese side Kobelco Steelers with rumours now circling that he could be heading for the MLR in the US next.